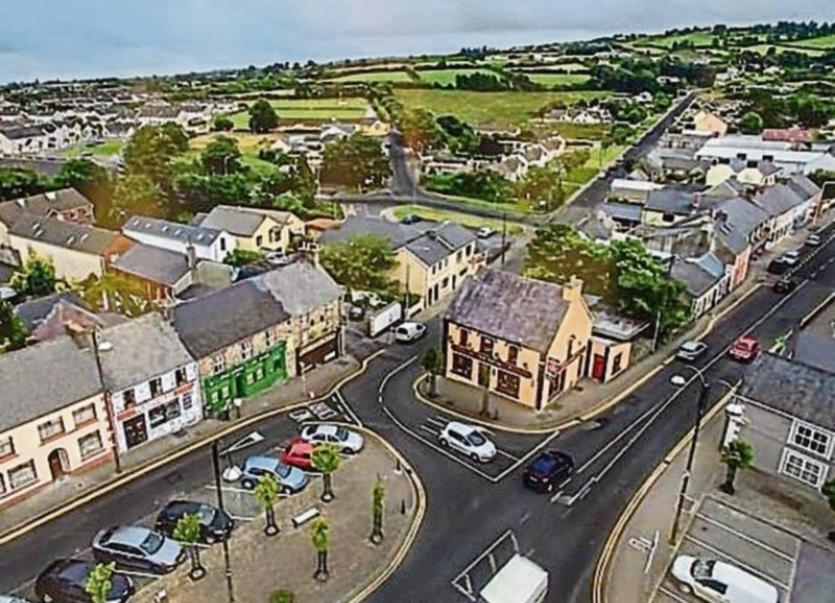 THE finishing touches are being put to detailed drawings for the new traffic management plan in Abbeyfeale which will cost in excess of €5 million to complete, it has been revealed.

While there were initial reports in the media that the plan would cost €3.7m, that figure then rose to €4.8m, and at a meeting of the Newcastle West Municipal District last week it was revealed that the plan is to now cost in excess of €5m.

“When we’ve finished these detailed drawings we are going to provide some costings of them and start our discussions with the TII and the council in terms of finding the funding to deliver the scheme,” explained Kieran O'Gorman, Senior Executive Engineer at Limerick City and County Council.

It is hoped that the new plan will improve traffic flow through the town, provide more convenient parking and, in turn, result in the town being more attractive for new businesses to set up in.

Speaking on the issue of off-street parking, Mr O’Gorman, who gave a detailed report on the progression of the plan, said they have engaged with Innovate who own the bank building, David Goode who owns the pharmacy and the five or six people who own the properties to the rear of the proposed car park.

“We are doing those legal agreements to acquire and lease land there in order to provide more off-street parking, but right beside the main street,” he explained.

The meeting heard that Transport Infrastructure Ireland (TII) have insisted traffic surveys are completed to work out the crossing points of pedestrians. These were postponed due to the lockdown.

Cllr Liam Galvin expressed his frustration in waiting for detailed drawings in relation to the plan. He requested detailed drawings for a number of areas in and around the town including the main street, O’Riordan’s car park, and The Cellar Bar and junction.

“I’m disappointed that since January nothing has really happened,” Cllr Galvin said. “Now I know Covid has been here but there was a commitment that we would have a set of drawings in January or February but nothing came to us and obviously Covid came since. All I’m asking is can we get a set of drawings,” he said.

“Before we meet the working group again I do think we need a set of final draft drawings.”

“We need to get parking before we start taking away parking on the main street. All I’d be afraid of and hopefully it won't happen is that because of Covid-19 we’d lose funding and that’s why I’m anxious we’d progress this as soon as possible,” he said. 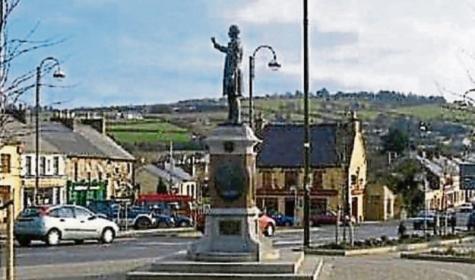 Councillors were informed that a study of Joy’s Corner for the introduction of traffic lights has been completed.

Mr O’Gorman said that the lights at Joy’s Corner won’t be an obstacle to the traffic moving through the town. But concerns were raised by Cllr Galvin.

Mr O’Gorman said that the traffic lights would be regulated back to the control centre in Limerick.

“From the calculations that have been done, the capacity of the lights is greater than the volume of traffic that can come down the street. If you have a huge tailback currently, the lights won’t make it worse,” he said.

“I’ll hold you to it,” said Cllr Galvin.

The meeting heard that there is a pedestrian crossing earmarked for near SuperValu and a pelican crossing to be located next to Collins’ Pharmacy on the Killarney Road.

The Tesco roundabout is to be changed back to a T-junction and there are proposed footpaths for both sides of the road going down Colbert Street. The public toilet is proposed to go in the grounds of the new car park. “My next jobs are to get the legal agreements signed for the land, finish off some of these details, talk to the TII about the funding and then come back with the pedestrian surveys and then I can bring you back the completed scheme. You are talking two months,” said Mr O’Gorman.

When asked by Cllr Francis Foley what amount of funding is required, Mr O’Gorman said: “With a scheme like this you are over €5m.

“I have had good involvement in it and with yourselves we have had great buy-in with the TII. The TII road safety officer and the TII landscape architect have had huge input into the design of the scheme - they have both committed to high quality footpaths and high quality finishes for the scheme.”