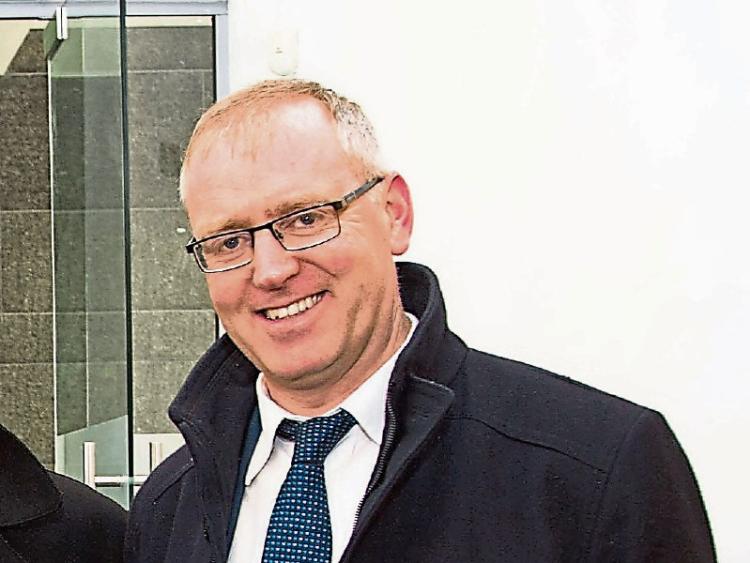 LIMERICK City and County Council was forced to delve into other budgets in 2019 as unforeseen circumstances saw an €14.2m overspend.​

At this month’s council meeting, director of finance Sean Coughlan informed members that various circumstances had forced the additional spend in a number of vital sectors.

But no bailout will be needed, with the additional expenditure in the main met from a combination of other income sources.

These included increased grant funding and income collections as well as savings and efficiencies across the various services.

The council was forced to allocate an extra €841,943 for bad debts relating to unpaid rents from council tenants.

Meanwhile, an additional €2m was required for the administration of the homeless service.

The Rental Accommodation and Leasing programmes also saw €2m extra, but this was offset by an increase in income.

Council spent an extra €215,142 paying back a loan given by the Housing Finance Agency early.

And there was an extra €1.2m in spend in terms of national primary roads, although this extra was matched by a grant.

An increase in payroll costs saw €747k extra spent in the field of unfinished housing estates, while extra money was spent in managing the property in the public Mungret development.

The operation of the fire service gave rise to extra spend of €107,455, with this arising from wages.

And extra spend was needed at the service's Munster Regional Control Communications Centre in the number of just over €15,000.

Councillors agree the annual budget in November each year.