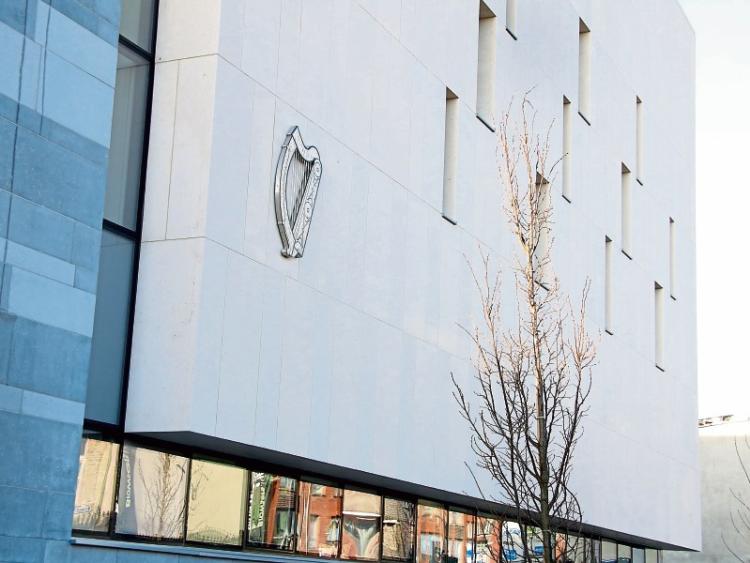 A HOUSING estate in a quiet village was turned into a ‘warzone’ when members of two feuding families clashed during a violent incident, a court has heard.

Details of the disturbance were revealed at Limerick Circuit Court during the sentencing hearing of one of those who was involved.

Lizzy Conway, 27, of Bruach na Sionna, Castleconnell has pleaded guilty to a charge of violent disorder relating to the incident which happened in the village on April 28, 2017.

During a sentencing hearing, Garda Keith Harmon said Ms Conway was one of a number of people who were in a car which pulled up outside a house at Scanlon Park at around 7pm.

He told John O’Sullivan BL, prosecuting, that the intentions of the occupants were “not good” and that a number of improvised weapons were produced – by both sides – including a pool cue, a hammer, a baseball bat and a knife.

A number of people sustained serious stabs wounds and other injuries during the incident with some requiring treatment in hospital.

Several other individuals were arrested and are currently before the courts awaiting trial having been charged in relation to the incident.

“Witnesses described what happened as being like a warzone,” said Mr O’Sullivan who said it was accepted that Ms Conway was not one of the main culprits.

“The prosecution case is she was involved in the background of the dispute,” said Mr O’Sullivan. “She was present with others, she was not involved in the more serious acts of violence.”

Garda Harmon said the occupants of the house moved out the following day and have not returned to Castleconnell since. The house was “broken up” a number of days later although it’s not known who is responsible.

When asked about the current situation, the garda told Judge O’Donnell there is a still “a level of hatred” between the families although there have not been any recent incidents.

”They have not encountered each other,” said Garda Harmon.

Barrister Yvonne Quinn said there had been a “series of event” in the lead up to what happened and she asked the court to note the tensions in the background.

“There is bad blood between them,” she said pointing out that others have been charged with more serious offences then her client.

She said Ms Conway  – a mother-of-four – had cooperated with gardai and she asked the court to note that she was not one of the main protagonists.

“There was a lead up to this dispute, it is very unfortunate that this occurred,” she said.

While acknowledging the lesser role of Ms Conway, he said the manner in which she and the other occupants of the car had arrived at the house at Scanlon Park was “not a recipe for sorting matters out in a peaceful fashion”.

“What she did was wrong,” he said adding that the court had to mark its disapproval of what happened.

He said he accepted there was background to what happened and that the defendant had not produced a weapon or caused any of the injuries.

Noting her admissions, her guilty plea and relatively minor her role in the violence, he imposed a 12 month prison sentence which he suspended in full.

Ms Conway was ordered to stay away from and not to contact members of the rival family.