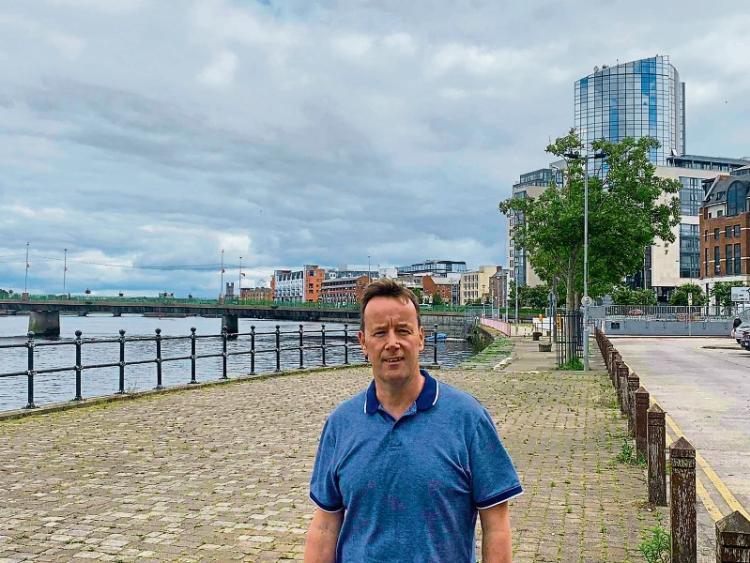 LIMERICK City and County Council is to take over the running of a riverside site – and will spend €75,000 on improvement works.

Councillors approved plans to take 'in charge' the Steamboat Quay housing complex and lands around the site, which were initially ran by Steamboat Developments.

For many years, residents have complained at a lack of maintenance in the area. But this will soon change.

In a move welcomed by Labour member Joe Leddin, the local authority has activated the legal process, known as 'taking in charge' which will see the signing over of communal lands from the management company to Limerick Council.

He said: "I’ve had different representations on that site between the hotels, between the business community, and then residents living along Steamboat Quay. There have been a number of issues – there is the whole physical appearance of the area, there are weeds and sections are overgrown. The whole physical appearance is unsightly. The fact it was not taken in charge like a housing estate meant the council were not compelled to go in there and properly maintain it."

Arguably the most important aspect of this will see a fence erected along a part of the quay exposed to the river.

“I’m walking down there often and the amount of families who would navigate to the river when the weather is fine, particularly with the skateboard park, it has been a huge concern. A toddler or a young child on a bike could find themselves in the river. The fact now we have taken in charge, and allocated some money, it will mean we can do some minor works like these. But they are hugely important in the context of the safety of people in the area, but also portraying the area as one for amenity and recreation,” the City West councillor told the Limerick Leader.

It means walkers around the area if they see any deficiencies, can contact council to rectify them.

Plans to take in charge Steamboat Quay have been in the melting pot for at least a decade.