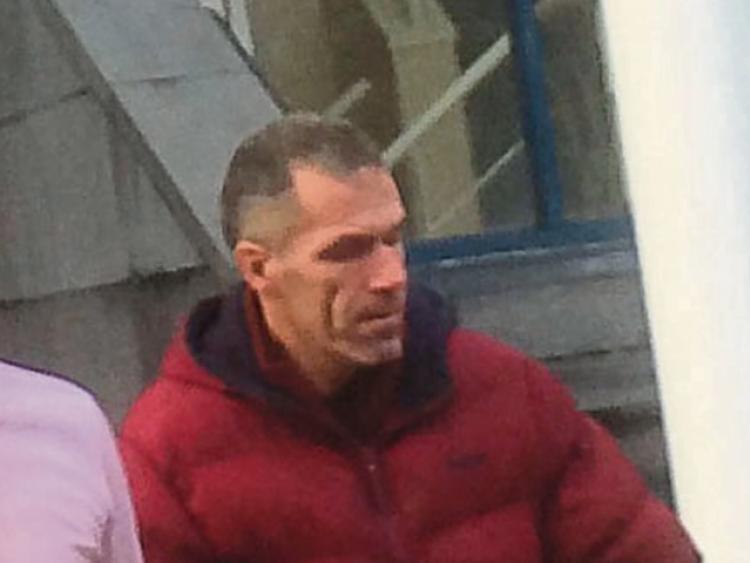 A MAN who left a series of threatening voice messages on his brother’s phone received a suspended prison sentence after he pleaded gulty to harassment charges, writes David Hurley.

Limerick Circuit Court heard that Brian Healy, 54, who has an address at Sexton Street North, Thomondgate threatened to cut off his brother’s head with a machete saying, in one message, that he would make “Al Pacino look like Cinderalla”.

In another, he said he had “a bullet for him” and would “wipe out” his family in “one foul swoop”.

Garda Cathal O’Gorman said threats were also made to cause harm to the victim’s wife and children in some of the phone calls.

Judge Tom O’Donnell was told the harassment started on September 28, 2016 and continued until January 6, 2017. It became particularly serious over the Christmas and New Year period.

Garda O’Gorman said there were some misfounded tensions between the brothers, at the time, relating to the distribution of their late mother’s estate.

He told John O'Sullivan BL, prosecuting, most of the calls were made late at night and that Mr Healy’s brother did not engage with the defendant given concern.

“There was a real fear, he believed he was capable of carrying out the threats,” said Mr O’Sullivan.

Mark Nicholas SC said his client suffers from mental health issues and was struggling with alcohol around the time.

He said he had become consumed about the distribution of his mother’s estate and that there was a “sense of mania” which saw him “go off the charts”.

The barrister said his client, who has a number of previous convictions, never approached his brother in person and that there was no attempt to carry out the threats.

He asked the court to note his admissions and the fact that he is now taking medication for this illness.

Mr Healy was directed not to have any contact with his brother or his family for the next four  years.