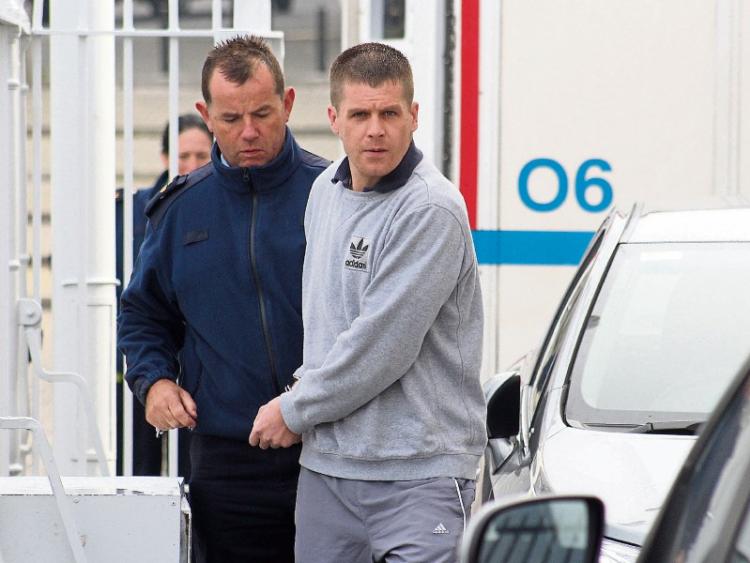 A SERIAL offender who broke into a house while two young children were playing on the sitting room floor has been jailed for four and-a-half years.

The intruder – Colin Culhane, 39, of no fixed abode – threatened to stab the father of the children if he attempted to follow him from the house.

Garda Aishling O’Sullivan told Limerick Circuit Court, the defendant forced his way into the property at South Circular Road at around 7.15pm on May 2, 2019.

When confronted by the father of the children, Mr Culhane told him he was “robbing the place” and warned him not to follow him. The defendant then fled with several electronic items worth around €850.

In a victim impact statement, the father of the children, whose aged in his 40s, said he feels “a lot less safe” in his home and that he is wary of any unusual noises.

He said he has suffered from stress and anxiety since  – particularly as Mr Culhane entered the house near the children’s bedroom.

Brian McInerney BL said his client, who has more than 88 previous convictions, has a “very chronic and severe” heroin addiction. “He has a miserable existence,” he said adding Mr Culhane is “respectful and quiet” when sober.

The defendant has also pleaded guilty to a robbery charge relating to an incident during which he snatched a handbag from a woman while she was sitting in her car at Lord Edward Street.

That incident happened on April 8, 2019 – a week after he had been released from prison having served a lengthy sentence for burglary offences.

Imposing sentence, Judge Tom O’Donnell said the defendant has an appalling record and had caused “significant distress” to the injured parties.