Limerick council yet to decide on tribute to slain mayors 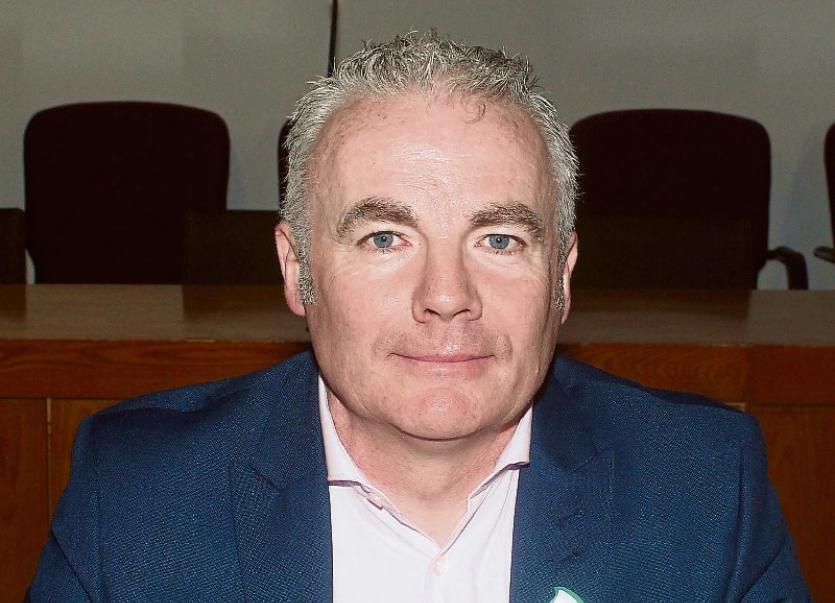 LIMERICK City and County Council has yet to finalise the commemorations to mark the centenary of the murders of two former mayors.

In 1921, the sitting Mayor of Limerick, George Clancy and his predecessor Michael O’Callaghan, were killed by the Black and Tans.

In a written response, city librarian Damien Brady said the commemoration series for each year is agreed on a cross-party basis by elected members.

A decision will be made before the end of 2020, he added.