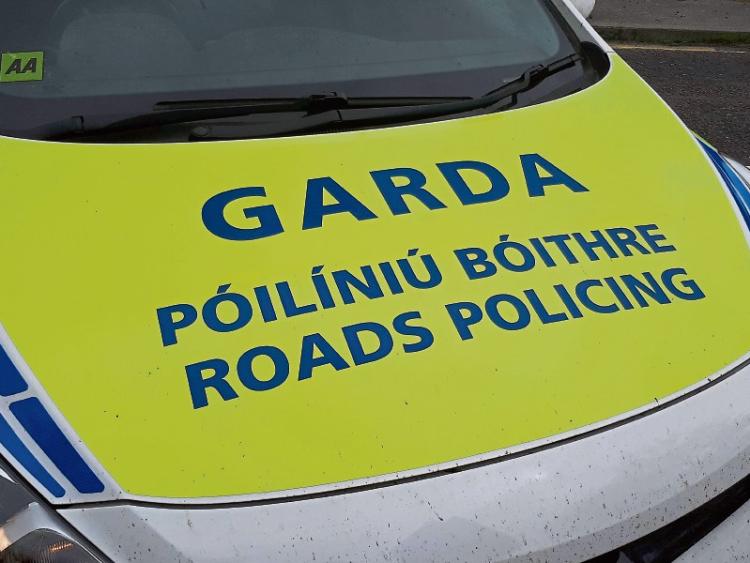 The detection was made near Adare

A BANNED motorist who was speeding in Adare and who had cocaine in his system was apprehended thanks to new technology which is being used by gardai.

Gardaí from the divisional Roads Policing Unit were conducting a speed detection checkpoint outside the village when they detected a silver saloon car which was driving at 166km/h in a 100km/h zone.

There were three people in the vehicle and when stopped there was smoke coming from the back tyres due to the speed and the manner of driving.

While the driver presented a driving licence issued in another jurisdiction, gardai were quickly able to establish the car was possibly being used by a disqualified driver.

"Thankfully we are trialling some of the latest technology which allows us secure access to PULSE at the roadside. It appears the driver sometimes forgets to explain that he is disqualified and tries his luck with handing out a non-Irish driving licence in the hope of evading detection. The driver was disqualified from driving for two years following a court conviction,” said a garda spokesperson.

A roadside drug test was also carried out and the driver tested positive for the presence of Cocaine.

He arrested and processed at Henry Street garda station where a blood sample was provided and sent for analysis.

The car was seized and the driver has been charged and will appear before the district court in the coming weeks.