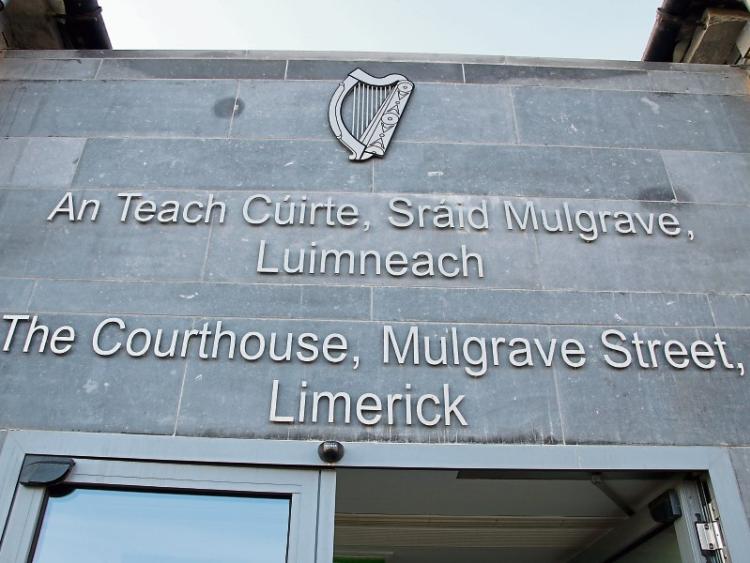 A  SERIAL offender who was storing a large quantity of prescription drugs in a caravan has been sentenced to 18 months’ imprisonment.

Noel Price, 42, of Kileely Road, Limerick had pleaded guilty to possession of nearly 2,000 “sticks” of Alprazolam (Xanax) tablets for the purpose of sale or supply.

During a sentencing hearing, Garda Noel Nash said the tablets were seized during a search of the defendant’s home on July 31, 2018.

A total of 1,991 tablets, with a street value of €7,964, were found in plastic shopping bags in a caravan on the curtilage of the property.

Garda Nash said Mr Price, who has a large number of previous convictions initially denied all knowledge of the tablets but subsequently made admissions – claiming they were for his own personal use.

Barrister Antoinette Simon said her client had a difficult upbringing and has a “long-standing history of drugs use”.

Seeking leniency, she asked the court to note his admissions, his guilty plea and the time he has already served in custody.

Judge Tom O’Donnell said the quantity of drugs seized was an aggravating factor as was Mr Price’s previous history. The 18-month sentence was backdated to reflect the time the defendant has served on remand.