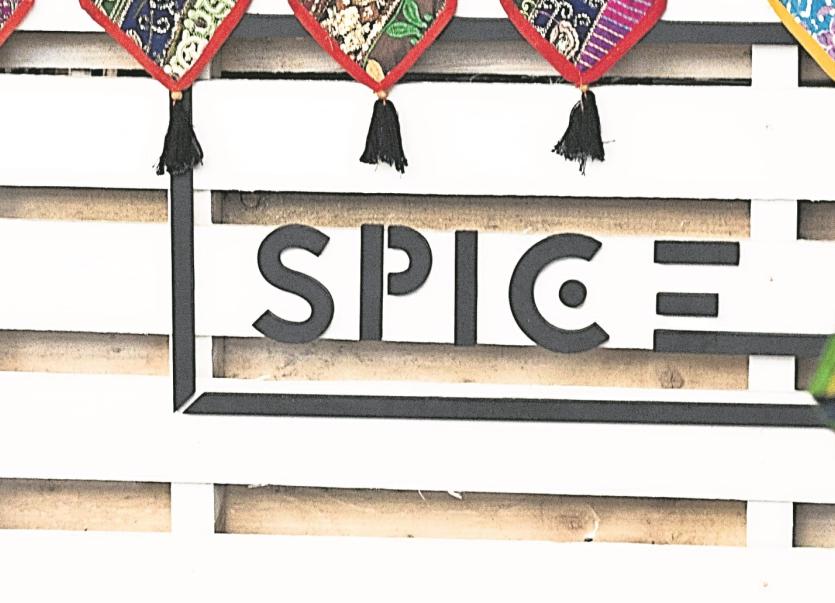 THERE is more sad news on the retail front after it was announced another city centre store will not re-open.

Spice Vintage, a fashion shop which sold vintage clothes items from the 1960s to the 1990s, is to go online-only, its owner Grace Collier has said.

Located in Howley’s Quay, it has been recognised by a number of groups as being among the best vintage shops in the country.

Speaking on Limerick’s Live95, Grace said she launched a new web site, and her stock sold out within a half an hour.

The stock at the unit on the city's quays has been cleared.

And there is another closure on the next block, with the shutters falling at the Mejana Lebanese Restaurant.