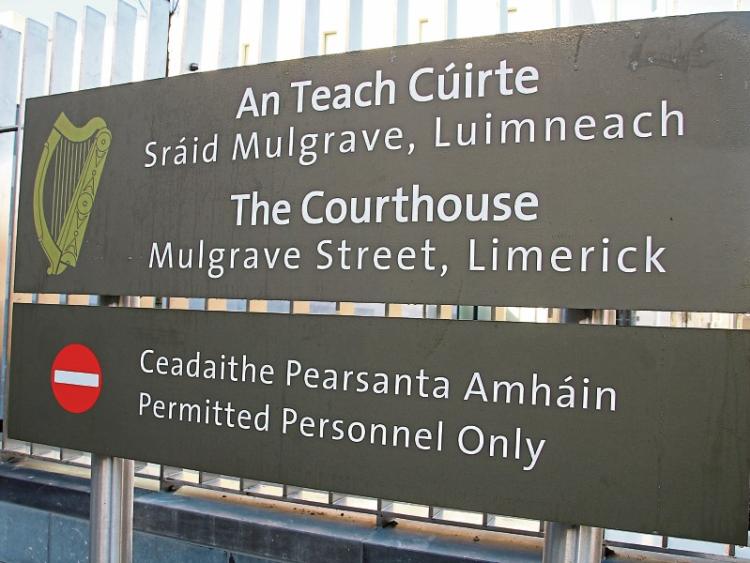 AN axe-wielding man who deliberately sought out individuals he believed had broken into his dead uncle’s home has been jailed fo three years.

Detective Garda Mark McGauley told Limerick Circuit Court gardai were alerted a violent altercation broke out on the street at around 2.30pm.

He said the defendant had marched from his home carrying the axe with the intention of confronting two other males.

“He was enraged, his objective was to go out and inflict serious injury and kill them,” said John O’Sullivan BL, prosecuting.

While the men initially retreated into a house, they emerged a short time later armed with a walking stick and a shovel.

An altercation then broke out during which Mr Desmond struck one of the other men with the axe.

Mr O’Sullivan told the court the defendant’s suspicions were unfounded and that it was subsequently established that the home of Mr Desmond’s uncle had not been broken into.

Barrister Brian McInerney said while his client has a large number of previous convictions for theft and burglary offences, he has none for violence.

“He normally shy's away from confrontation,” he said adding that Mr Desmond has suffered from drug addiction issues for most of his adult life.

Imposing sentence, Judge Tom O’Donnell said still images of the incident taken from CCTV were “very frightening” and he noted there were a lot of people in the area at the time.

While he imposed a six month prison sentence in relation to the axe incident, a consecutive two and-a-half year sentence was imposed in relation to a separate burglary incident.

Detective Garda Donnacha Coakley said Mr Desmond stole €1,060 from the till after he forced the door and entered the Boardwalk Bar, Shannon Street at around 8am on November 10, 2019.