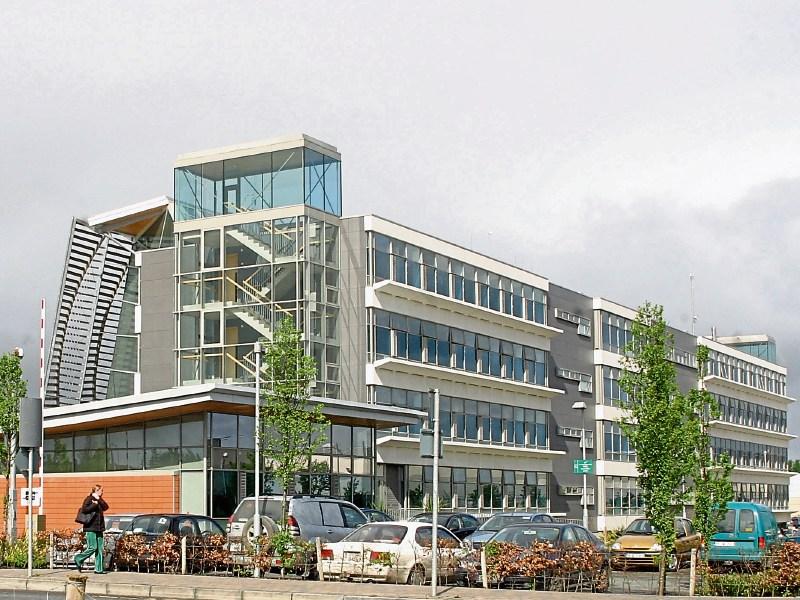 LIMERICK City and County Council is to spend more than €600,000 upgrading the sound equipment in its chamber at Dooradoyle.

Members at this month’s full council meeting were told the news by director of community development Gordon Daly.

The meeting was held at the Limerick Racecourse to ensure members adhere to social distancing.

But it was a third venue which Labour councillor Joe Leddin said thinks is more deserving of investment – City Hall at Merchant’s Quay.

He said: “At the time of its opening, City Hall would have been seen as iconic and transformational. We were refurbishing what was an old biscuit factory and turning it into a modern block to house the seat of local government on the banks of the River Shannon and near the cathedral. It would have been very visionary.”

But, the City West member stated this was 30 years ago.

“A lot of the areas of City Hall, particularly the glass corridor coming in has pretty much served it’s purpose. County Hall in comparison to City Hall is a relatively new building. My view would be a proportion of that €600,000 should go towards the refurbishment of that glass corridor because it’s extremely cold not just for staff but also members of the public. It’s an opportunity to examine how we can best upgrade it to better the needs of the organisation,” he said.

A council spokesperson confirmed the money is for new audio-visual equipment, alongside health and safety works.

Read also: Battle to save landmark Limerick building 'not over yet' - objector