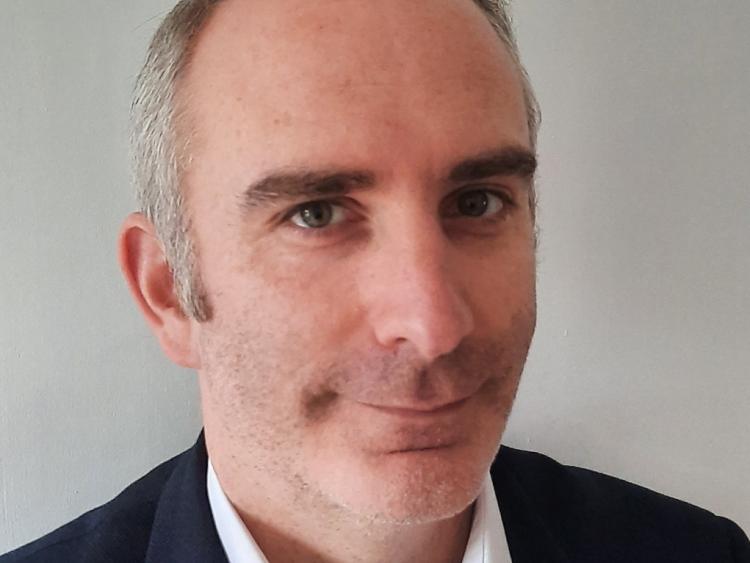 It has been announced that Donn O'Sullivan is to take over the role of Managing Editor of the Limerick Leader newspaper and limerickleader.ie when Eugene Phelan retires later in the summer.

A native of Lisnagry, Donn is the son of Pat and Deirdre O’Sullivan.  He is a former pupil of St Clement’s College and a graduate in Business and Marketing from LIT.  Since 2017, Donn has been the Sports Editor at Limerick Leader and prior to that he held the roles of Sport Editor and Content Manager at the Limerick Post for over 15 years.
Married to Clodagh, Donn has two daughters, Lila and Willow.

Donn is taking over from Eugene Phelan who has been Managing Editor of the Limerick Leader since 2016 and prior to that was Deputy Editor for close to 13 years.

"Eugene has been a stalwart at the Limerick Leader for 45 years where he has provided an invaluable service to the newspaper and the community," Donn stated.  "I look forward to working with him throughout the summer before he leaves us for his well-earned retirement in August."