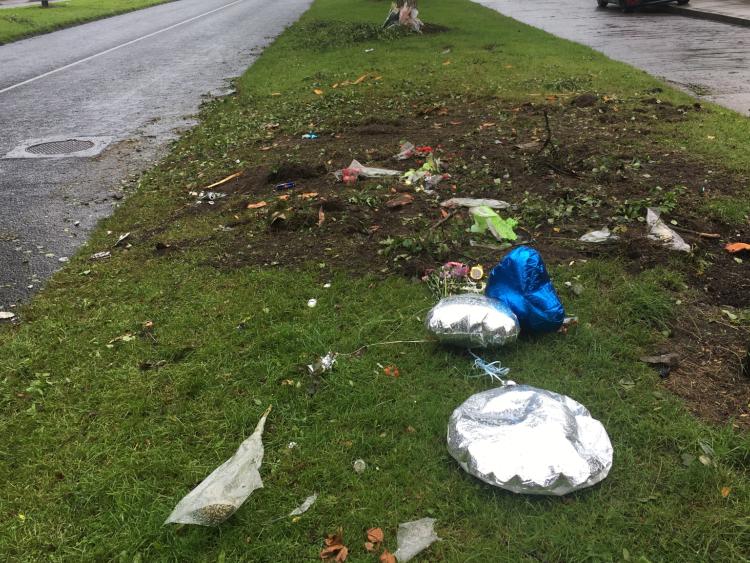 GARDAI have launched an investigation after a tree on the Hyde Road was cut down and removed overnight.

It is believed that it was the tree struck by a car being driven by Patrick Pio O'Reilly, of Kilmurry, Castletroy in the early hours of last Friday morning, June 26. Mr O'Reilly and a cyclist Saad Al Werfally both died.

Almost exactly a week later to the minute, the tree was cut down and taken away last night. All that is left this morning is earth - the hole has been filled in. Burst balloons and scattered flowers are the only clue that it was a shrine. 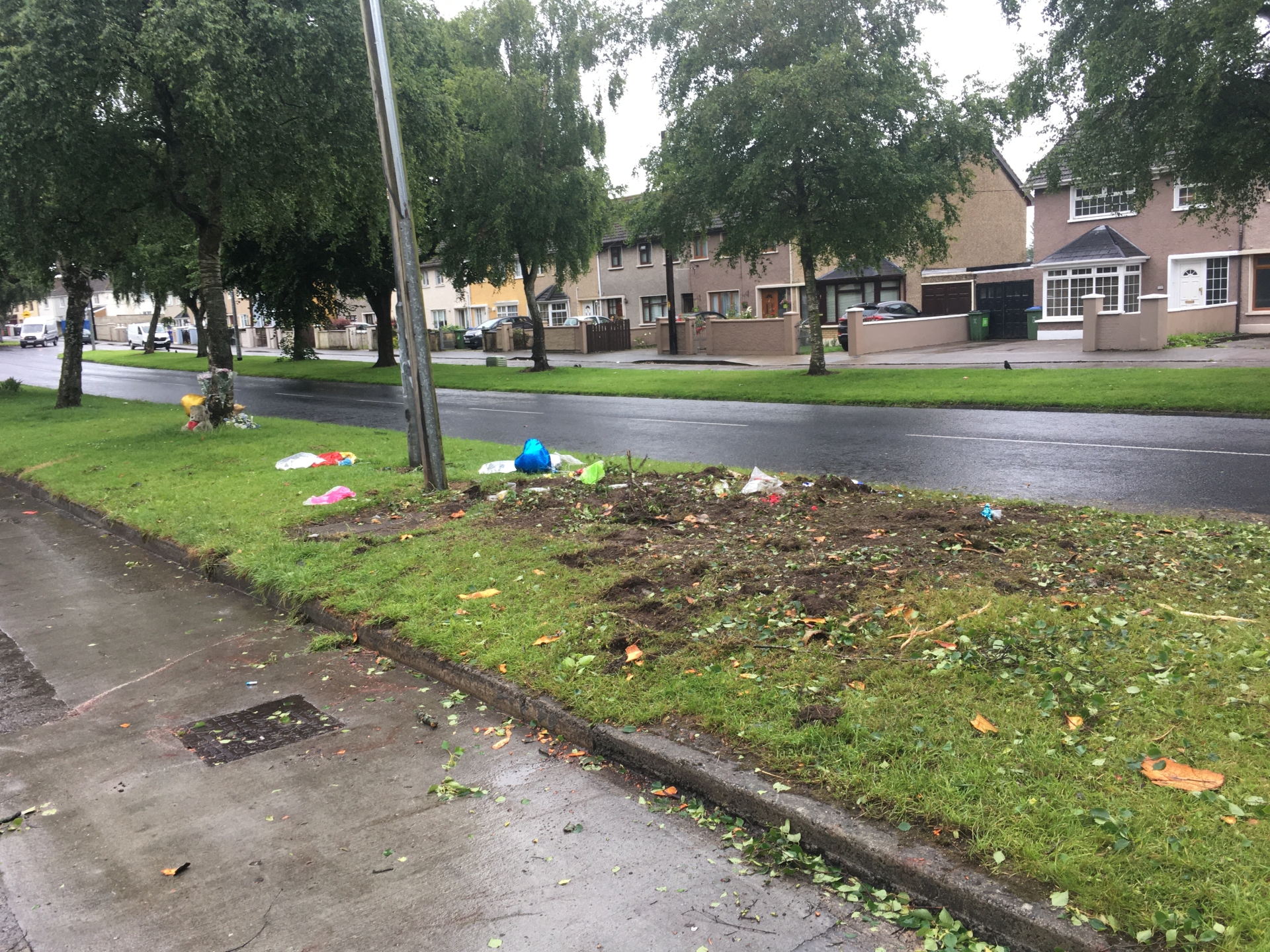 A garda spokesperson said: "Gardaí are investigating a criminal damage incidents in which a tree was cut down on Hyde Road at around 11.30pm on July 2, 2020. The road was closed for a short time and reopened."

A Limerick City and County Council spokesperson said they were "unaware" of the removal of the tree.

The Leader believes that the perpetrators blocked traffic on the Hyde Road around midnight while it was cut down with a chainsaw.

A tribute on the next tree by Analog Devices "in loving memory of our colleague Saad El Werfally" was untouched.