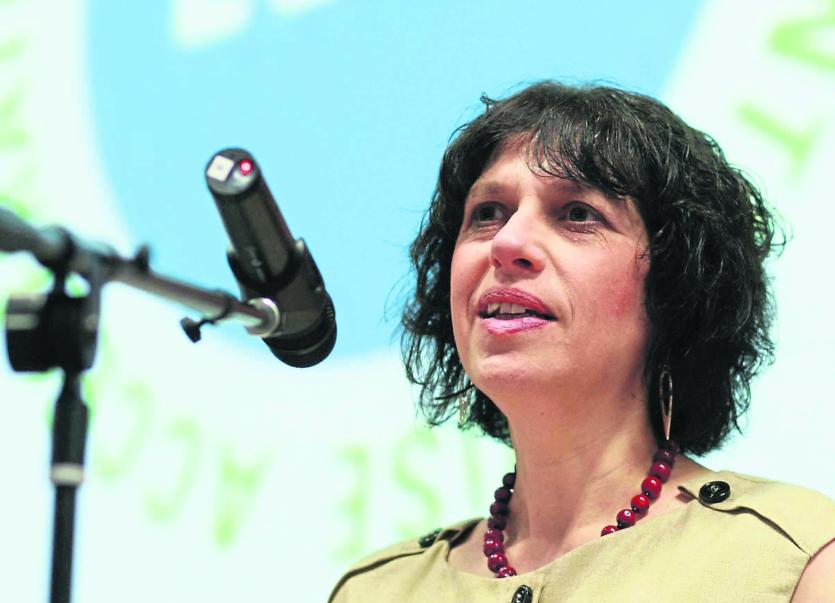 THE lure of Ireland under lockdown was too much for former LIT president and current vice-chancellor of a Welsh university, Maria Hinfelaar.

In a statement to the BBC, Dr Hinfelaar apologised "unreservedly" for making a trip to her holiday home in Clare in early April. She admitted the six-day sojourn was an "error of judgement".

The trip came to light when BBC Wales was contacted by someone from Shannon who saw Dr Hinfelaar's car in the town.

Dr Hinfelaar became vice-chancellor of Glyndwr University in Wrexham in 2016. When she stepped down as LIT president after 11 years in 2015, the Netherlands native said leaving Limerick has been her "toughest decision".

This is her third statement to the BBC on her lockdown trip. It was taken two-and-a-half weeks after people in Wales were told to stay at home to stop the spread of coronavirus. At the time, people in Wales could be fined £60 for breaking lockdown rules.

"I thought the trip was within the rules at the time but on reflection I accept it was an error of judgement and I apologise unreservedly," said Dr Hinfelaar in a statement to the BBC.

Dr Hinfelaar had previously said she "judged" the trip "to be essential and permissible within the guidance at the time."

Now after her apology, a spokesperson for Glyndwr University said: "Any further discussions regarding this matter will be conducted internally."

In an interview with the Limerick Leader in December 2015, Dr Hinfelaar said she feels she has "really become part of the city and region".

"Anyone who says anything unpleasant about Limerick, I take it to heart," she said.