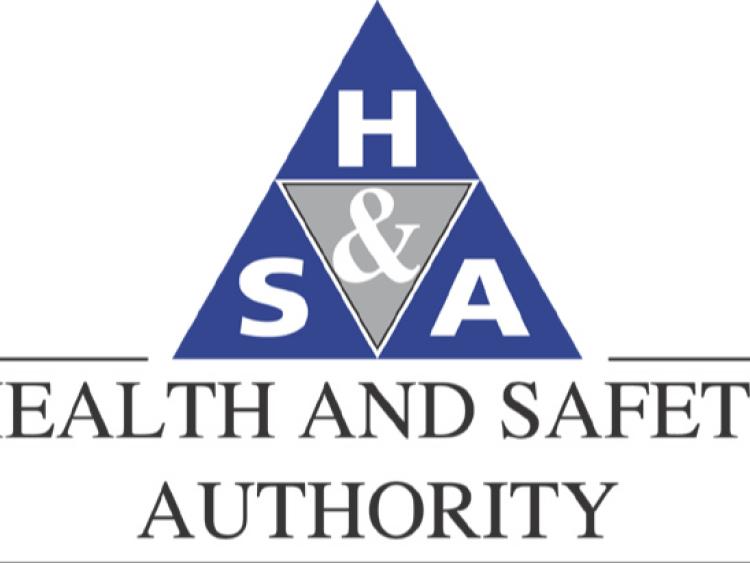 THE HEALTH and Safety Authority (HSA) has launched an investigation into a "serious incident" at the Newtown Manor development site in Castletroy.

It occurred this Thursday morning shortly before 11am.

"A worker was injured following an apparent trench collapse," said a spokesperson for the HSA. The male was taken to University Hospital Limerick. The extent of his injuries is unknown at this time.

Emergency services - gardai, ambulance personnel and Limerick Fire and Rescue Service - rushed to the scene. Four appliances from the fire service attended and were at the location for over an hour.