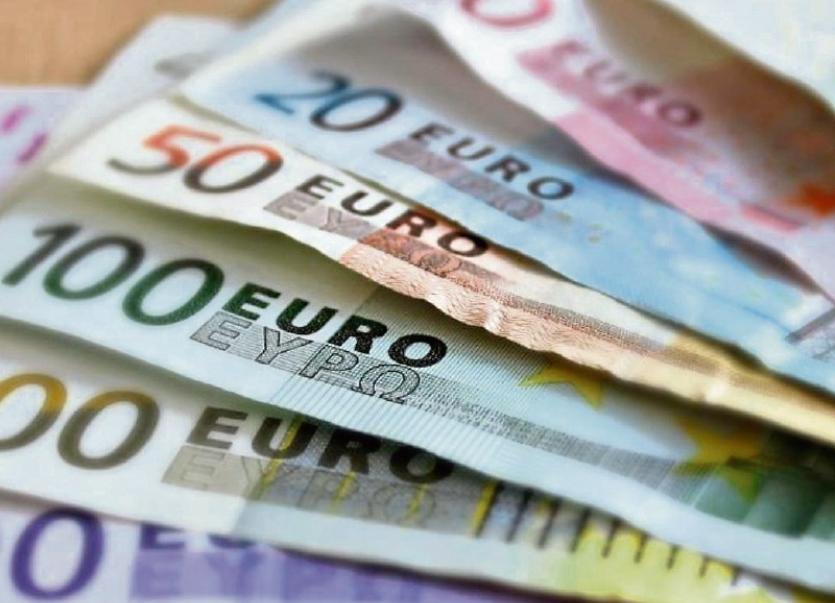 IFA president Tim Cullinan said that the 2019 National Farm Survey by Teagasc shows the scale of the task facing the new government.

The average farm income of €23,467 is well below the average industrial wage and direct payments make up 77% of farm income.

“Tackling the income disparity at farm level must be an absolute priority. The recent agri-food 2030 strategy consultation survey showed that lack of profitability/income was the main deterrent to young people getting involved in the sector, i.e. generational renewal,” said Deputy Cullinan.

He continued: “These figures are unsustainable and serious action is needed. The new government needs to grab a hold of this. Farmers are not getting a fair price for their produce while their payments are reducing and they are facing increased costs, some of which are due to further requirements being enforced on farmers.

“The Government has to insist on a CAP budget to cover inflation and any extra requirements being asked of farmers. The proposed new food ombudsman has to bring full transparency to the entire chain.”

Responding to the dairy results, IFA national dairy chairman Tom Phelan said the results, which suggested a modest dairy farm family income increase, were less positive than one might think, and needed to be examined closely.

He warned the dairy industry could not ignore that low milk price levels and rising overhead costs at farm level were not a sound basis for a sustainable development of the sector.

“The increase of 9% reported in the survey for 2019 actually represents a whopping 25% drop compared to 2017. The improvement in 2019 relative to the severe drought year that was 2018 was the result of lower spend on fodder and feed, combined with higher milk volumes produced. Milk prices actually fell by 2.8% in 2019 according to the survey, to levels equivalent to those received by farmers as long ago as 1995 as reported by CSO,” Mr Phelan said.

Even more worrying for him is the emergence of a long-term trend of higher overhead costs developing on dairy farms.

“Direct costs will naturally reflect rising cow numbers in expanding herds. However, overhead costs should not. Yet, in the five-year period to 2019, the NFS reveals those have increased by 21.5%, which clearly erodes farmers’ profitability and is unsustainable.

“If farmers are expected to play their full part in environmental and climate sustainability, they must first and foremost be economically sustainable. I therefore urge Teagasc and co-ops to work together to support farmers in addressing this situation,” said Mr Phelan.