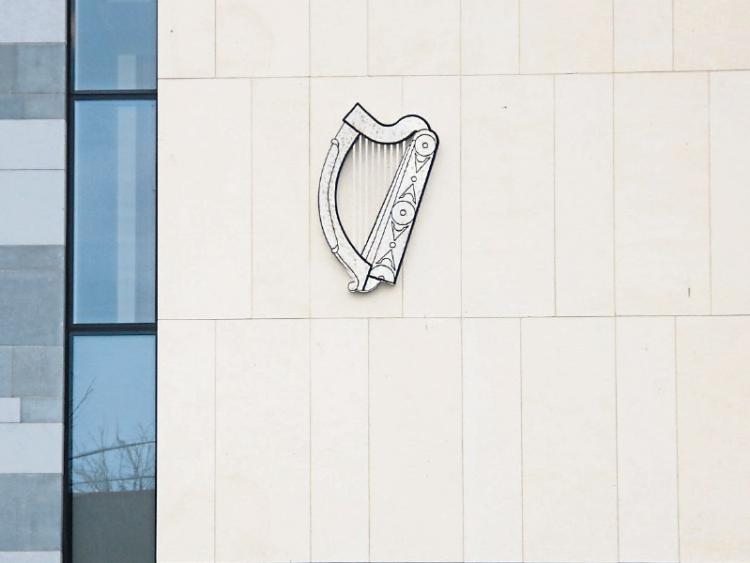 A LIMERICK man who pleaded guilty to eight burglaries in Limerick city over two weeks robbed one of the premises twice in two days.

Limerick Circuit Court heard that the life of the defendant centred around “drugs, drugs, drugs”.

Two days later O’Shea committed a burglary at O'Shaughnessy's Florists on Henry Street where he took €30. Then on September 17, Mr O’Sullivan said O’Shea entered through a toilet window of Jack Monday’s in Thomondgate which “might have been left open”. €120 from the float was taken.

Two days later O’Shea climbed a fire escape at a HSE premises on O’Connell Avenue, broke a window and gained access but nothing was taken/

O’Shea gained access via a galvanised roof, stole €700 and a safe containing €1,100 for staff wages. The cases were investigated by Detective Garda Moylan who confirmed O’Shea made “full and frank admissions” after he was arrested.

Brian McInerney BL, defending, referred to the garda interview and O’Shea’s answer when asked to give a summary of his daily existence.

Det Garda Moylan confirmed O’Shea was a “chronic drug addict”; spent the money on drugs and has no trappings of wealth.

In mitigation, Mr McInerney said his client entered unoccupied premises and O’Shea committed the crimes to get money to feed a drug habit. “He is the father of a young child and wants to get residential treatment. If he made no admissions there would be no case,” said Mr McInerney.

“€100 / €200 is quite a loss to a cafe. The businesses have been discommoded through damage to doors and windows. The safe in the Copper Room, containing wages of employees, was taken. Nothing was recovered. There has been economic and financial loss. I have to treat this matter seriously,” said Judge O’Donnell.

O’Shea was sentenced to four and half years in prison with the last 18 months suspended.