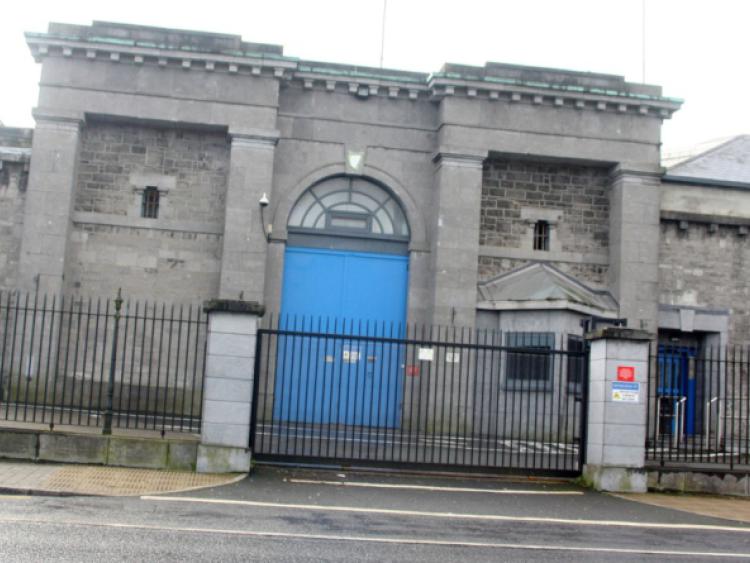 A YOUNG man who carried out a “vicious assault” during a night out has been jailed for 18 months.

Jonathan Haran, 28, who has an address at Catherine Place, Limerick had pleaded guilty to three charges of assault relating to an incident at Cornmarket Row in the city centre in the early hours of May 14, 2017.

Detective Garda Neil O’Gorman told Limerick Circuit Court two friends were attacked by the defendant shortly after they left a nightclub where they had been socialising.

Both men were punched in the face and repeatedly kicked in the head after they were knocked to the ground.

Members of the public then intervened as did a security man who was bitten on the forearm by Mr Haran.

“It became quite a frenetic situation,” said John O’Sullivan BL, prosecuting, who added that members of the armed Regional Support Unit who were in the area had to assist in the arrest of the accused.

One of the injured men was knocked unconscious and all three required treatment at University Hospital Limerick.

Mr Haran, who could not be interviewed immediately following his arrest, later told gardai he was sickened when shown CCTV of the incident.

“He was crying and he was upset. He said that’s not me,” said Det Garda O’Gorman.

Mr Haran went on to describe the incident as an “inhumane act” which, he accepted, was unprovoked.

Barrister Yvonne Quinn said her client is a recovering addict and that he had consumed a lot of alcohol and drugs on the night.

“He has a very hazy recollection for what happened,” she said adding he is “ashamed and embarrassed” and has not consumed alcohol since.

Imposing sentence, Judge Tom O’Donnell described the initial assault on two men who were “minding their own business” as “savage” and unacceptable.

He accepted Mr Haran is genuinely remorseful and that he had “lost the plot” on the night.