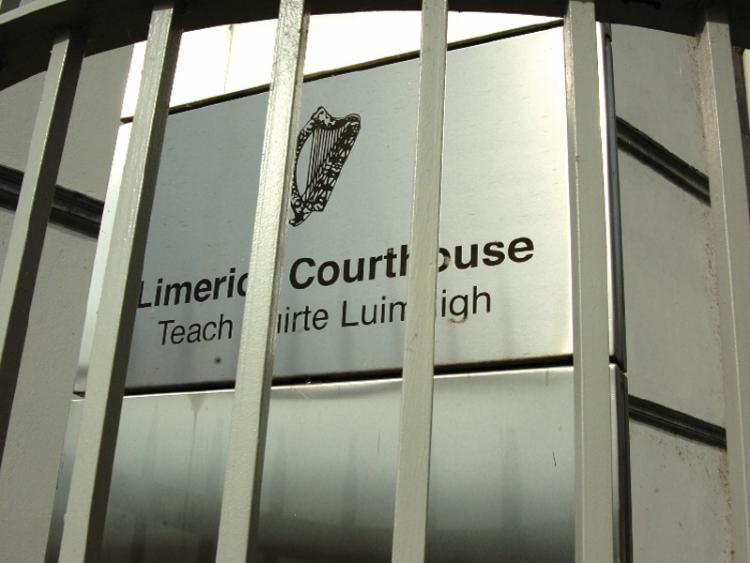 A MAN who went to the assistance of a young woman who appeared to be in distress was stabbed by her boyfriend a short time later, a court has heard.

Details of the incident, which happened in the early hours of March 10, 2019 were revealed during a sentencing hearing before Judge Tom O’Donnell at Limerick Circuit Court.

Adam Christie, 21, of Garryowen Road, Limerick and Erin O’Shaughnessy, 19, who has an address at Windmill Street, Limerick  have both pleaded guilty to assault causing harm.

Det Garda O’Gorman said the victim was walking to get food following a night out when he encountered Ms O’Shaughnessy in a distressed state at O’Connell Street.

He went to assist her at which point she began “shouting and roaring” at him. According to several witnesses, she also threw “several slaps”.

Following the altercation, the victim left the area and continued to walk in the direction of Supermacs a short distance away.

Before he reached the premises, he was approached by the defendants who “got in his face”.

He later told gardai that after hearing Ms O’Shaughnessy saying “yeah, that’s him,” he felt a pinch in his stomach and saw blood.

The victim managed to make his way into Supermacs where he received assistance and the alarm was raised.

Det Garda O’Gorman told John O’Sullivan BL, prosecuting, that CCTV footage was obtained showing the movements of the defendants on the night as well as the stabbing incident.

It was established by gardai that Mr Christie had travelled to O’Connell Street after he was contacted by Ms O’Shaughnessy after her initial encounter with the injured party.

In a victim impact statement, the victim said it took a long time for him to recover mentally and physically and that he was out of work for ten weeks.

He said he is still very cautious of large crowds and that he tries to avoid certain areas late at night as he no longer feels safe in the city.

“For a long time I did not leave home after work,” he said adding that his domestic arrangements were also impacted by what happened.

Judge Tom O’Donnell has indicated he will impose sentence at the end of July. “It is very complex and it will take me time to decide what to do,” he commented.