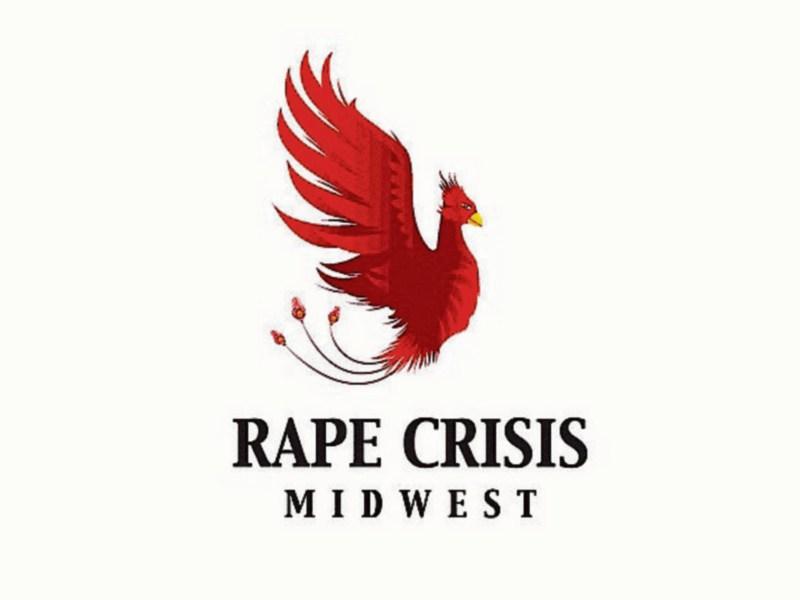 AN art auction with a difference will take place next month to help one of the city’s most important charities.

Jantien Schoenmakers, who has volunteered for the Mid-West Rape Crisis Centre for the past few years, was appalled when it was broken into during lockdown, with thousands of euro damage caused.

So she contacted many of her friends on the art scene to see if they could offer paintings and prints to be auctioned off to raise money for the charity, which provides support to men and women who have survived any form of sexual violence.

Artists who are set to contribute to the auction – which will take place on the social network site Facebook – include Ken Coleman, Shabil Riordan, Shane Vaughan and Aisling McGinn, with bidding going live in the first week of August.

Jantien said: “Hopefully, this will help pay for repairs and keep doing the work they do. I contacted a few both local and national artists to see if they'd donate art to auction off, and a lot of them helped. We have a little bit for everyone.”

She described the Rape Crisis centre as a “massively important” charity, pointing out their volunteers accompany survivors to court, hospital and to the gardai.

For more information on the event, search Rape Crisis Charity Auction on Facebook.