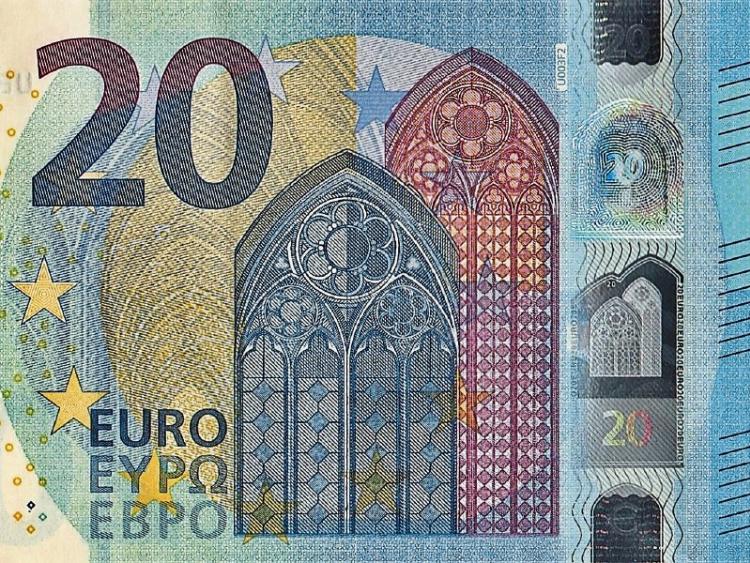 A MAN was given €20 to buy cigarettes for keeping close to €150,000 worth of drugs in his home, Limerick Circuit Court heard.

Damien Whelan, aged 58, of Colbert Park, Janesboro pleaded guilty to two counts under the Misuse of Drugs Act. He told gardai he did it out of “fear”.

“I’m really upset. I’m not a bad person. I should never have taken the stuff. Even if I ended up in hospital for six months I’d have my respect,” Mr Whelan told Detective Sergeant Martin McCarthy, who led the investigation.

“Gardai asked him did he have anything illegal? He said the drugs were in a wooden chest box and in the attic,” said Mr O’Sullivan.

€97,298 worth of cannabis and €49,014 of heroin was recovered by gardai. Mr O’Sullivan said Mr Whelan was co-operative with Det Sgt McCarthy from the outset.

“He is a former heroin user who then went on methadone. He said he only ever received €20 for cigarettes (for keeping the drugs) and he did it out of fear. He said, ‘It was not something I wanted to do’,” said Mr O’Sullivan. The court heard that Mr Whelan did not give the name of the person who owned the drugs to gardai.

Mark Nicholas BL, defending, said Mr Whelan was offered heroin at a party a number of years ago. He said his client got a “good feeling” from it.

“He thought he could control it but it got out of control. This led him to getting involved with people in that trade,” said Mr Nicholas. The owner of the drugs (that got seized) “sensed out Mr Whelan’s vulnerability” said the barrister.

“There was a sense of entitlement that ‘we will come to your house and put it there’,” said Mr Nicholas.

He referred to his client only receiving €20 for cigarettes for keeping the heroin and cannabis and his statement to gardai that he “should never have taken the stuff”.

“He was told, ‘We know your family’. He was pressured to store drugs by a bigger person with a sinister personality. This does not define him (Mr Whelan). He has no previous convictions. It would be unusual to come to court at his age for the first time. He pleaded guilty and co-operated with gardai,” said Mr Nicholas.

Judge Tom O’Donnell said he had to be cognisant of the insidious nature of drugs and the value was high. He asked for a report from the Probation Service. The case was adjourned for it to be prepared.