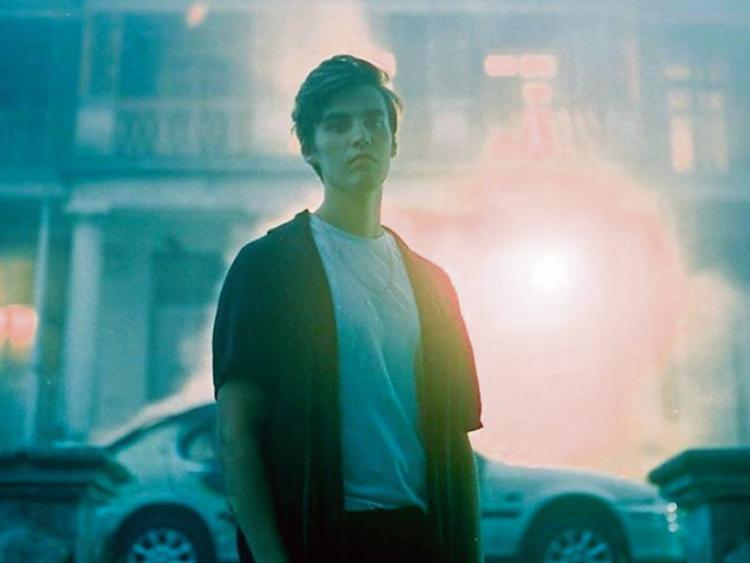 After his recent single ‘Lying That You Love Me’, JC Stewart suddenly found himself going viral on a global scale. I caught up with the Derry man last week and chatted all about lockdown life, new music and making headlines in the USA!

Bored during lockdown, JC filmed his quarantine-themed take on the ‘Friends’ theme ‘I’ll Be There For You’, singing “It looks like we'll be inside for a year/ Or it might only be a day, a week or months it's really not clear.” It exploded after Jennifer Aniston shared it on Instagram and going as far as being featured on ‘Good Morning America’, Nina Dobrev also shared it with her 20 million followers as it raced to 5 million views! “I don’t really know what happened’ JC told Spin South West- “my Mother was raging that the clip showed the inside of our fridge at home and it wasn’t clean enough by her standards, and now she was seeing her fridge on Fox News in the US”.

It was a fun moment, but also one that reveals something about JC’s personality. On one hand he’s a quick-witted, heart-and-soul character who counts Wild Youth, Lewis Capaldi and Niall Horan as friends, but his songs possess a heart-on-sleeve candour, which resulted in his earning the nickname Professional Sadboy.

JC’s new single ‘I Need You To Hate Me’ was released earlier this month! Set to acoustic guitar and understated beats, the song’s verses document the story of a faltering relationship. And as it explodes into life with the soaring hook, the lyrics build in drama as JC’s blunt statement suggests that there’s no turning back: “I need you take hate me, say it to my face, I’ll go.”

“There was a moment where we were just going through the motions,” he recalls. “And I was like, ‘Instead of doing this, I’d rather that you hated me because there’d be something more to cling on to.’ The vibe was that we were really drifting apart.”

JC was due to play at Glastonbury last weekend and to mark the cancelled festival he spent the weekend surprising fans in central London, arriving on their doorsteps and playing his new single! What a man. Check out my chat in full with JC Stewart and news on an exclusive collaboration on spinsouthwest.com now.