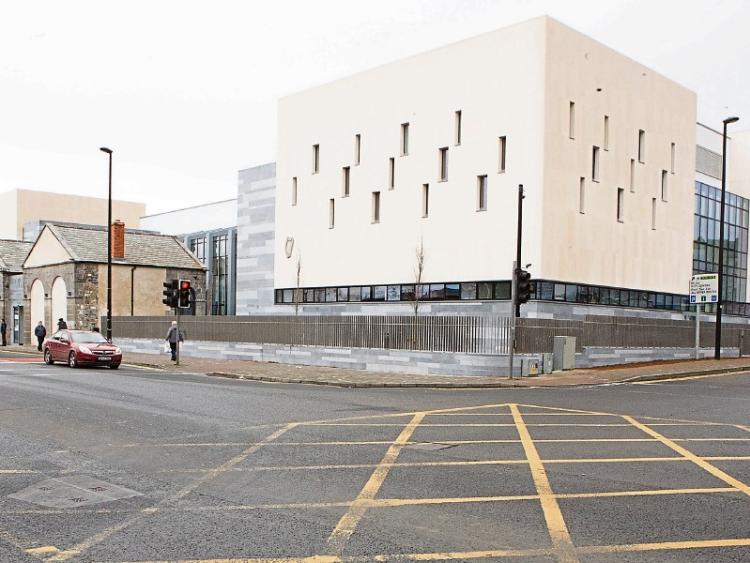 A MAN who was arrested during a garda operation targeting the activities of dissident republicans was granted bail after he appeared in court charged with firearms offences.

Robert Gardiner, 54, who has an address at Enaghroe, Fedamore was arrested last Friday during an operation which was led by members of the Special Detective Unit who were assisted by gardai from the Limerick division.

“During the course of the searches two handguns, documentation and a significant amount of cash was seized,” said a garda spokesperson.

Mr Gardiner, who was detained and questioned over the weekend, was brought before Limerick District Court on Monday after he was charged with suspicious possession of a “.38inch special calibre revolver”.

It is further alleged the serial number of the firearm was removed when it was recovered by garda.

There was no objection to bail subject to the defendant complying with certain conditions.

He must sign-on at a garda station in the city and he was ordered to surrender his passport to gardai.

The defendant was ordered to supply with a mobile phone number and he must keep the phone charged and turned on at all times.

Investigations are continuing following the operation and a file is to be prepared for the Director of Public Prosecutions.

The case was adjourned to early September for DPP’s directions.