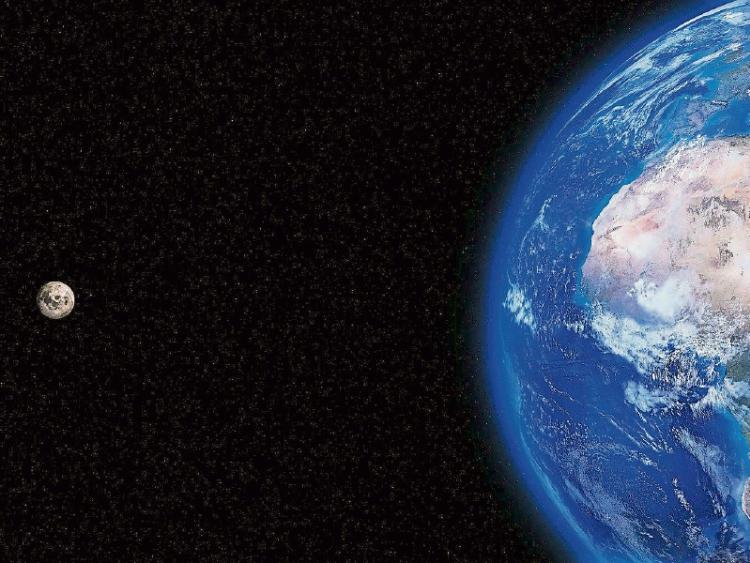 As mentioned recently, this week marks the time when Earth is at its furthest point from the Sun (aphelion). In fact aphelion is just one aspect in a series of cycles governing Earth’s orbit around the Sun.

The first of these cycles is known as eccentricity and refers to the shape of Earth’s orbit. Over a time period of approximately 100,000 years the shape of Earth’s orbit changes from almost circular to almost elliptical and back again. This change in shape is due to the gravitational pull exerted from the larger planets of Jupiter and Saturn. Naturally the shape of the orbit at a particular point in time will affect the distance between the Earth and the Sun. Currently Earth is closest to the Sun in January (perihelion) and furthest away in July (aphelion), a difference of 5.1 million km. This means that at perihelion Earth receives more incoming solar radiation (insolation) than at aphelion, 6.8% in fact.

The second cycle is known as obliquity and refers to the angle of tilt of the Earth’s axis. Currently Earth’s axis is tilted at 23˚ from the orbital plane but over a 41,000 year cycle it has achieved a maximum and minimum tilt of 24.5˚ and 22.1˚ respectively. The changes in axial tilt affects Earth’s seasons. The greater the axial tilt the more extreme the seasons will be as each hemisphere will receive more insolation during its summer. Therefore Earth will experience hotter summers and colder winters.

The third cycle is known as the axial precession and refers to the ‘wobble’ of the Earth on its axis. Over a period of approximately 26,000 years there is a gradual shift in the orientation of the Earth’s axis due to this ‘wobble’. Currently the Earth’s axis is pointing towards Polaris, also known as the North Star, but in 13,000 years it will be pointing towards Vega, the brightest star in the constellation Lyra. Vega will then become the North Star. The precession cycle has the effect of changing where in Earth’s orbit the seasons will occur. For example, at present the northern hemisphere experiences perihelion during the winter and aphelion during summer, thus moderating seasonal variations.

However, in 13,000 years the situation will be reversed and perihelion in the northern hemisphere will coincide with summer ensuring hotter summers just like those in the present day southern hemisphere.