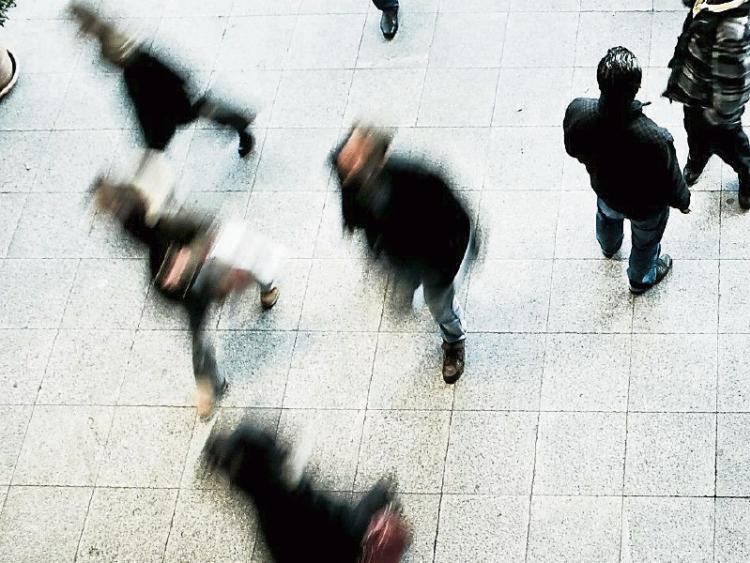 INDIVIDUALS claiming to be linked to the battle to pedestrianise Catherine Street have threatened to “boycott” retailers which have objected to the plan.

In a development described this week as “sinister”, the Limerick Leader can reveal that a number of family traders in the area have received visits from people saying they would be placed on a “blacklist” after they publicly objected to the car ban.

It comes after more than 100 local traders signed a petition in opposition to proposals to part-pedestrianise Catherine Street.

This led the local authority to revise its plan to just see a small part of the thoroughfare temporarily pedestrianised as part of its Covid-19 mobility plan, and sparked anger among many grass-roots campaigners.

Metropolitan district leader Cllr Sarah Kiely, who brought the information into the open, said: “It’s a very sinister move in my opinion. I don’t care whether it’s about the mobility plan, you do not mess with people’s livelihoods, and threaten them in that way. That’s gone over the line, and it’s very worrying.”

Conor Buckley, the chairman of the one of the groups pushing for pedestrianisation, the Limerick Cycling Campaign, said anyone pushing for a boycott is acting in a personal capacity.

”It’s a ridiculous idea to ask people to boycott local businesses. It’s really important we are on the same page with what we want from Limerick. We might have different ideas on the ways to get there. But I know no-one from any of our organisations have been asking people to boycott any shop,” he said, “Businesses need our support in these very difficult times.”

A number of business people have told this newspaper – confidentially – that they were approached.

One person, who has traded in the city centre for decades, said: “Two people stood outside my shop, and said quite loudly, we will never go into that shop again. Business is hard enough without having to put up with this nonsense, because that’s what it is. There was a blacklist.”

Confirming he was approached, he said: “It’s very low behaviour. There are hundreds of livelihoods involved in these streets. I have 14 households relying on my shop alone. If you add all these businesses up, you’d be talking about 100 households. I think this behaviour is awful. The majority of the things council were trying to do were passed.”

He pointed out he supported many of the mobility plan proposals in writing, including the placing of parklets outside restaurants and cafes to aid social distancing.

”We are not against progress, but it has to be done sustainably. If students were in town, and there were 15,000 of them here, it might be the right time to do it [pedestrianise] then. But right now, it’s putting the cart well before the horse.”

Last month, an impromptu community gathering took place on Catherine Street. It caused the thoroughfare to be inaccessible to traffic, with traders calling gardai.

Cllr Kiely said: “It was very unhelpful, it was illegal  and should not have happeened. You can make your point without being militant.”

Mr Gleeson – who claimed he lost €2,000 in trade that day - added: “They lost a democratic vote of council, they want to get what they want. Since they couldn’t do it legally, they wanted to try a different way.”