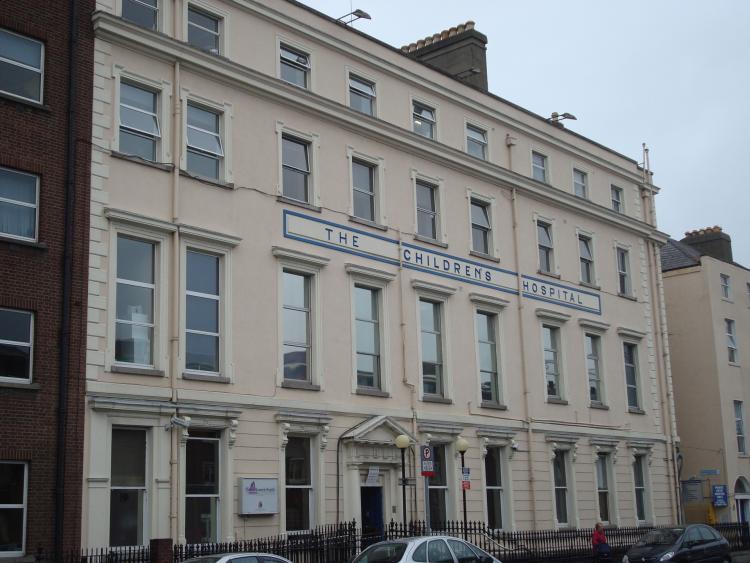 GARDAI are appealing for witnesses after a young boy sustained a “serious head injury” when he was attacked by a man who got out of his car and struck the boy in the face knocking him off his bike.
It is understood the 13-year-old underwent surgery at Temple Street children’s hospital in Dublin to have a plate inserted in his skull following the assault.
The boy was out cycling with his dog when he was approached by the man who is understood to be 20 year-of -age.
Gardai say the investigation is at “an advanced stage”.
“A 13-year-old boy was cycling his bicycle on Ard na mBothair, Galbally. A small white car stopped, a male youth got out and struck the boy in the face, knocking him off his bike,” explained Sergeant Ber Leetch, Divisional Crime Prevention Officer at Henry Street garda station in the city.
The incident occurred on Monday, June 22.
“This happened at 8.30 in the evening so it was still bright. The young boy sustained a serious head injury and had to be transferred to Temple Street children’s hospital in Dublin. The investigation is at an advanced stage and gardai in Bruff are looking for any witnesses to this serious assault to please contact them on 061-382940 or at any garda station,” Sgt Leetch added.
According to sources both the young boy and the man who attacked him are known to each other and there is “tension” between the families .
Images of the injuries sustained by the 13-year-old have been circulated on social media along with a post by the boy’s mother condemning the attack on her son.
The graphic images show the boy bleeding in a hospital bed with injuries to his face and head and cuts and scratches on his legs.
One local said the community in Galbally are “shocked” by the attack and have called for calm among the families involved.
“The whole place is shocked. Nobody expected anything like that. It was a savage attack on a young lad. Let’s hope that the gardai get to the bottom of this soon and that there are no further incidents. We need calm now from all sides,” he said.