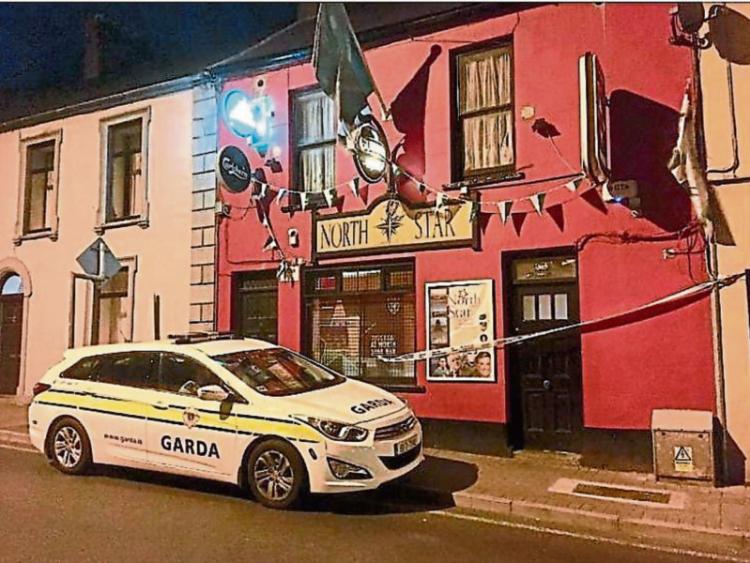 The incident happened at the North Star pub

A MAN has pleaded guilty to several charges relating to a “frenzied” attack at a pub in Limerick city.

Joseph Dillon, 51, who has an address Shanabooley Road, Ballynanty has admitted assaulting two people during an incident at the  North Star Bar, Thomondgate, on August 21, 2018.

He has also pleaded guilty to producing a knife during the incident which happened at around 5pm.

Previously, Limerick District Court was told it is the State case that Mr Dillon entered the pub armed with a knife at around 5pm with the intention of attacking a named individual.

After entering the premises he approached the man and stabbed him multiple times before leaving the pub on foot.

The victim, he added, sustained ‘significant wounds’ to his abdomen, hand and arm.

Another man sustained a single stab wound when he tried to intervene in the initial altercation.

Mr Dillon will be sentenced at Limerick Circuit Court later this month.