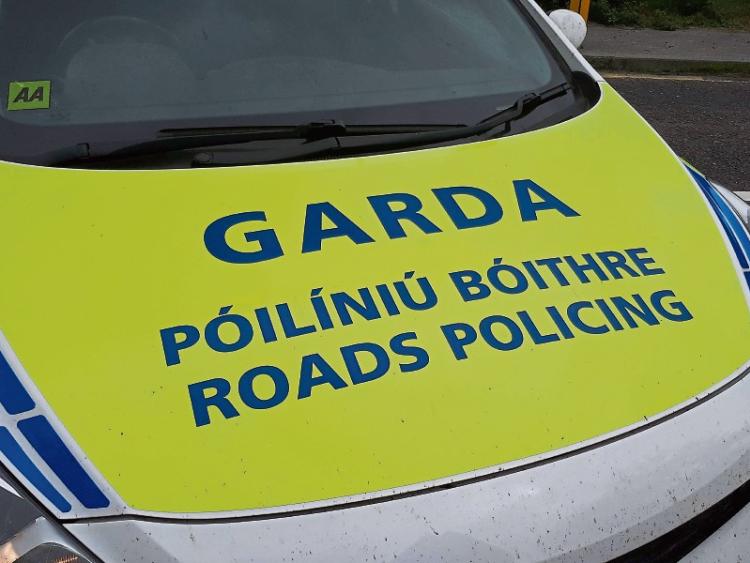 The detection was made in Monagea

A disqualified motorist who was stopped while driving in a Limerick village is facing prosecution before the district court.

The offence was detected after gardai encountered a Vauxhall car while on patrol in Monagea.

Having been alerted to the status of the driver, gardai then established that several disqualifications were in place.

“This driver is serving multiple lengthy disqualification periods and now is before the courts again. Vehicle also seized,” read a post on social media highlighting the detection.