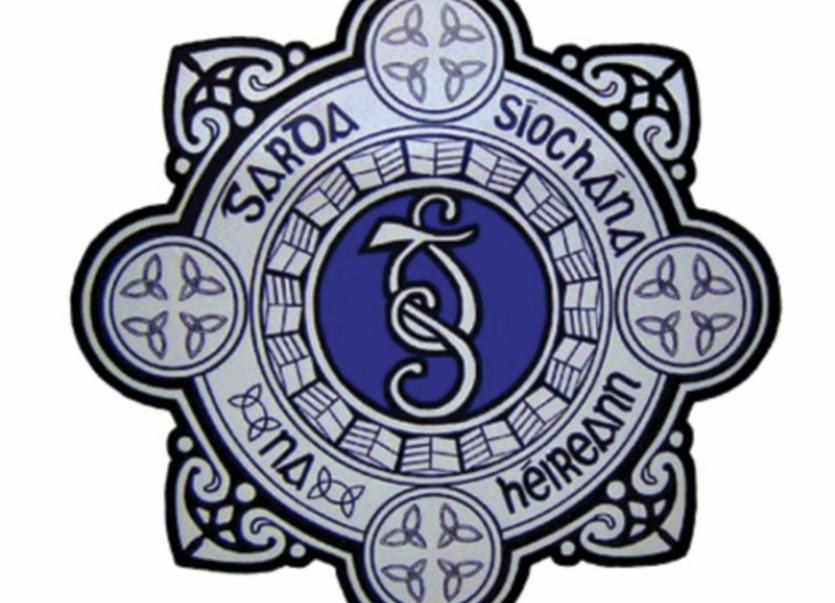 A MAN who was travelling in the company of two “active criminals” has been convicted of failing to give his details to gardai, writes David Hurley.

Alan Foley, 44, who has an address at Ballysimon denied the charge which related to an incident at Monaleen Road at a round 8.30pm on November 16, 2018.

Detective Garda Donnacha Coakley said the defendant was a rear-seat passenger in a car which turned away from a garda checkpoint in the Castletroy area.

The car was pursued and after it pulled into a nearby house, gardai spoke to the occupants.

Det Garda Coakley told Judge Marian O’Leary the driver and front-seat passenger were “active criminals of interest to gardai” and that the vehicle was searched under the Misuse of Drugs Act.

He said he was then informed by a colleague – Garda Jonathan Finn – that there was uncertainty regarding the identity of the rear-seat passenger and that he made further inquiries.

Judge Marian O’Leary was told Garda Finn had noted Mr Foley’s details in his garda notebook but that a bank card found in his possession had a different name.

”I suspected a false name had been provided,” said the detective who added that he then invoked the provisions of the Public Order Act and demanded the details of the passenger.

“I asked once and I demanded three times. He failed to comply,” he said adding that he then arrested Mr Foley and brought him to Henry Street garda station.

In his evidence, Mr Foley insisted he had given his details to gardai when asked and that he had complied with all directions.

He said the names on the two bank cards were his and that of his fiancé and that the details noted by Garda Finn were incorrect.

The defendant denied knowing that the other people in the car were criminals and he said he had asked for a lift so he could collect his car from a pub.

He insisted he was never asked for his name by Detective Garda Coakley and that he didn’t do anything wrong.

Having convicted Mr Foley of the single charge, Judge O’Leary imposed a €300 fine.

An appeal has been lodged by Mr Foley.