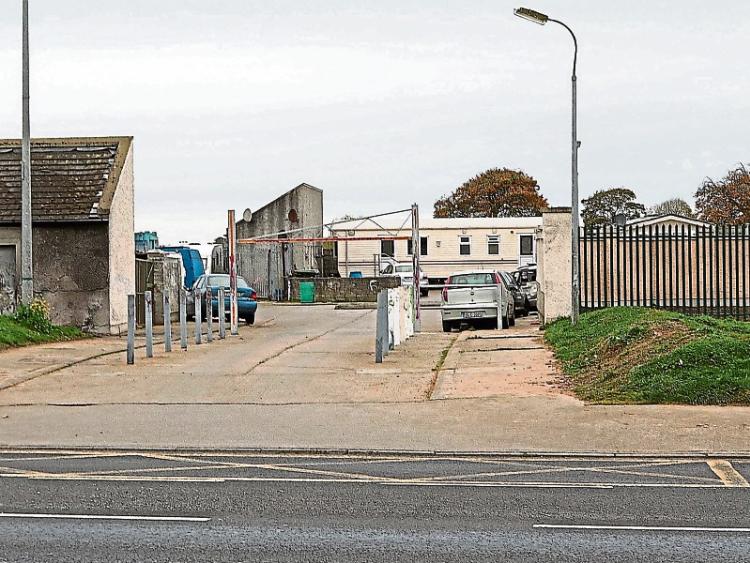 A SULKY driver who was observed “repeatedly beating” a horse while travelling on a main road during rush hour has been warned he faces a prison sentence if he reoffends.

Jay Casey, 20, who has an address at Clonlong, Southill pleaded guilty to a single charge under the provisions of the Protection of Animals Act relating to an incident at Childers Road, Limerick on July 7, 2017.

Inspector Ollie Kennedy told Limerick District Court the defendant was identified by a garda sergeant who has just finished work and who was travelling in his private car.

He said Sgt Michael Byrne, who was off-duty,  initially observed the horse and sulky shortly after 5pm as he approached Roxboro Roundabout having left the garda station.

The sulky was travelling at speed and Mr Casey was observed by the sergeant repeatedly striking the small white horse as it moved through traffic.

“He continued to beat the horse to make it go faster,” said Insp Kennedy who added that a number of motorists had to take evasive action to avoid a collision.

Mr Casey, who has 29 previous convictions, was followed to Toppins Field where Sgt Byrne confirmed his identity.

Solicitor Sarah Ryan said her client was aged 17 at the time and was initially referred to the Juvenile Liaison Office but was deemed unsuitable for a juvenile caution.

She said Mr Casey had a difficult upbringing and was “not educated properly” and did not understand the seriousness of what he was doing.

Seeking leniency, Ms Ryan said her client has been “around horses since he was two” and that he continues to keep and care for horses.

“He is embarrassed, he is a different person now,” she said adding that he now appreciates the seriousness of his behaviour.

Imposing sentence, Judge O’Leary said the treatment of the horse was “horrendous” and not acceptable.

She imposed a two month prison sentence which she suspended for 18 months.