BREAKING: Limerick left without a voice in new Cabinet 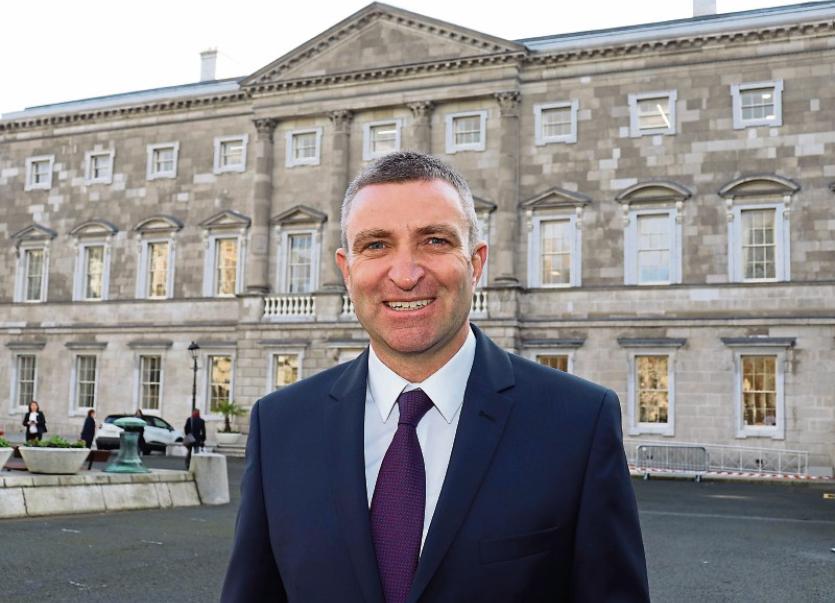 LIMERICK has been left without a minister in the Cabinet of the 33rd Dail.

Newly elected Limerick TD Brian Leddin was in the running for a super junior position, a role which would have given him a seat, although not a vote in Cabinet.

However, that role, the fourth senior position the Greens are entitled to, went to Senator Pippa Hackett in what was a major surprise. She was joined by party leader Mr Ryan (transport) and deputy Catherine Ryan (communications), along with fellow Dublin TD Roderic O’Gorman (children).

There were also high hopes that Fianna Fail TD Niall Collins would become government chief whip – which would give him a Cabinet seat. But that role went to the party’s deputy leader Dara Calleary.

It’s hoped Limerick will at least have a presence among the team of Ministers of State, which will be announced in the days to come.

The make up of the Cabinet of the 33rd Dail has sparked concerns of regional imbalance, with Cork and Dublin TDs in particular enjoying multiple ministeries.

His colleague, Cllr Conor Sheehan added: “Once again Limerick and the Mid-west are left behind with no representation at the Cabinet table. Limerick was well served by both Jan O’Sullivan and Michael Noonan at Cabinet.”

Earlier in the day, Micheal Martin became the 15th Taoiseach of Ireland after securing the backing of 93 members of the Oireachtas, with the ceremony held in Dublin’s Convention Centre to ensure social distancing.

Former Fianna Fail councillor Richard O’Donoghue, now an Independent TD was the only member of the six-member rural Independents group to back Mr Martin.

Mr O’Donoghue regrets that the region does not have a seat at Cabinet.

“It’s bad for Limerick. It lacks vision for Limerick,” he said, “A lot of ministers are Dublin-based and that’s been to the ruination to the rest of the country.”

Meanwhile, it remains to be seen if any politician from Limerick will make up one of the 11 Taoiseach’s nominees for the Seanad, which it’s hoped will be constituted by Monday.