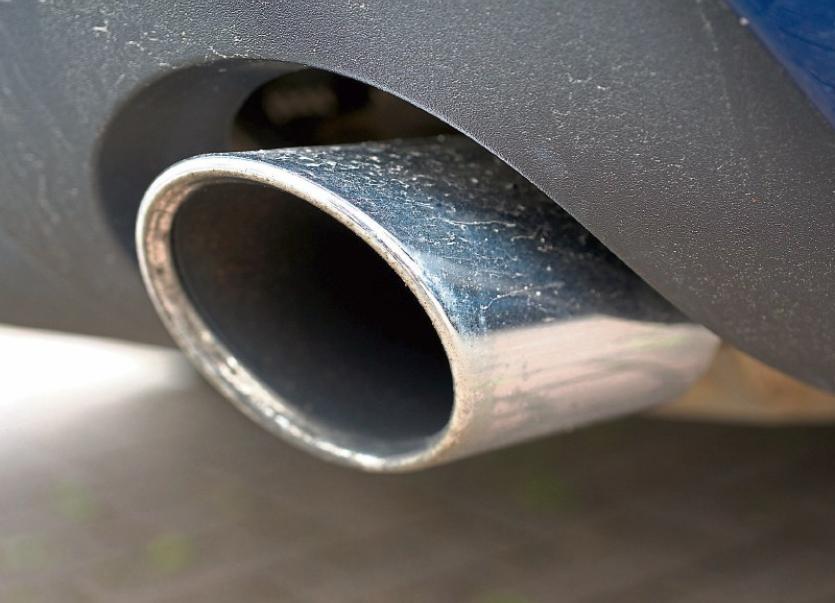 The incident happened in Ballylanders

Gardai are appealing for information after a thief dismantled and removed an exhaust from a car which was parked outside a house in a Limerick village.

The theft occurred outside a house at Oliver Plunkett Terrace, Ballylanders sometime between 8pm last Friday and 2pm on Sunday.

"To remove the exhaust would have taken the thief some time. If you have any information on this unusual crime ,
then we would like to hear from you," said Garda John Finnerty who said the car which was targeted was a Toyota Yaris.

Gardai at Ballylanders station are investigating and can be contacted at (062) 46622.