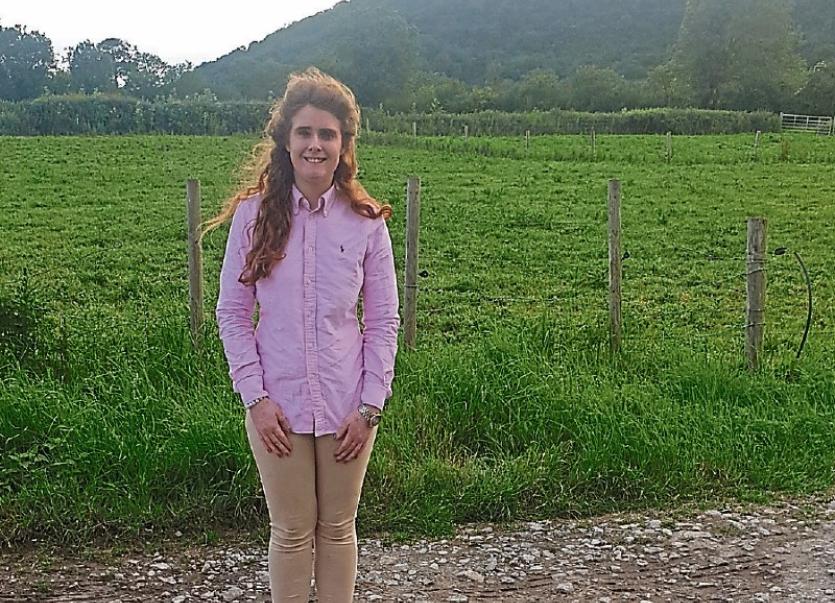 Rose Keating pictured on her passage in Manister

A LIMERICK dairy farmer said the council tarred the cul-de-sac she lives on but stopped before they got to her entrance.

The condition of the passage that went untouched is so bad, she says, that her old car had to be brought to the garage twice.

Rose Keating, of Gurrane, Manister, said the council tarred their cul-de-sac last year but “only three quarters of it”.

“There are seven families living in this passage. From the sixth house into our farm wasn’t done and ours was the worst part of the road. It is 450 metres approximately. There is a mixture of potholes and uneven road. This was part of local council maintenance and the rest of the houses didn’t have to pay anything,” said Ms Keating, who contacted Farm Leader to highlight her and her family’s plight.

She says it is “discrimination” and has suffered financially.

“My last car, which was a Mini, was in the garage twice as two major parts going into the engine came off. It cost approximately €2,000 between the two visits. I got rid of that car and bought a new one in January. There are two bumps in the road and the front of my car is hitting off of them. I am afraid to go in and out with it now in case it costs me a lot of money. I have had three punctures since I bought it and I think it is because of the rough passage. I have paid my taxes all my life and feel this is unfair,” said Ms Keating.

She says the road is also affecting her livelihood.

“I need it done as I need my milk collected. I have people coming in and out to buy cattle off of me and they aren't able to drive in. Along with this I was working all last year and the start of this year in a solicitor’s office as I am a trainee solicitor and need to get out every day.

“I also use the jeep and box regularly to go to marts but even that is a struggle at this stage. Not to mention it depriving me of an income, I can’t go out and do my daily business without being worried. I have contacted the council numerous times since last year and they don’t seem to be doing anything about it,” said Ms Keating.

There was no reply to a query to the council at the time of going to print. However, Farm Leader understands the council started the job with funding they had saved from other works. However, it ran out before they could complete the whole road.

Deputy Niall Collins said the condition of the road surface is a “complete disgrace”.

“These families deserve much better service from Limerick City and County Council. People who pay their taxes and LPT shouldn’t have to endure this on a daily basis. I have again now contacted the council seeking to have this matter resolved conclusively for the families,” said Deputy Collins.