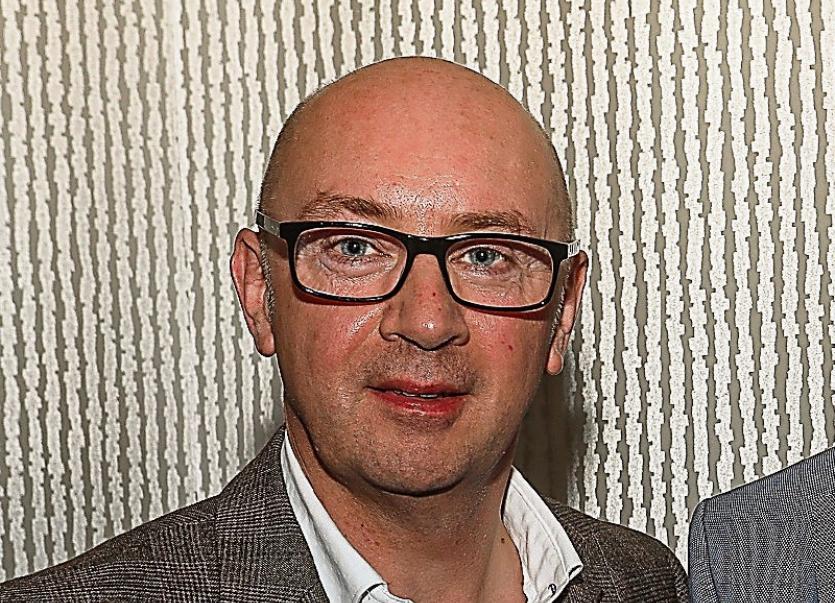 POPULAR Newcastle West based councillor Michael Collins is widely expected to become the latest mayor of Limerick when the annual general meeting takes place next Tuesday.

Mr Collins, an auctioneer by trade, has been a councillor since 2004, and will be the selected candidate of Fianna Fail, who control the council through a coalition with Fine Gael.

City West councillor Abul Kalam Azad Talukder who became the first Muslim to be elected to the local authority last summer is expected to be elected deputy mayor.

While other candidates may be fielded, a surprise is unlikely, given the Civil War parties have a majority of 26 seats in the 40-member council.

Despite this, Mr Collins said he preferred not to comment ahead of the mayoral election next week. The current mayor of Limerick city and county is the City East councillor Michael Sheahan.

The annual mayor-making ceremony, which is the biggest day in the local authority’s calendar, usually takes place at County Hall in Dooradoyle, amid a festive atmosphere, with friends and family of the successful candidate turning up to enjoy their special day.

This year, however, due to the coronavirus pandemic, the event has been moved out to the Limerick Racecourse in Patrickswell, with attendance set to be strictly controlled.

This is in a bid to aid social distancing.

It could be the last mayoral election where council members select their mayor, with government targetting an executive first citizen by next year.

The other top positions have all been elected across Limerick, with City East councillor Sarah Kiely becoming leader of the metropolitan district. In Newcastle West, Cllr Francis Foley is the new chairman there. Cllr Mike Donegan tolds the role in Cappamore/Kilmallock, while in Adare/Rathkeale, it’s Cllr Adam Teskey.