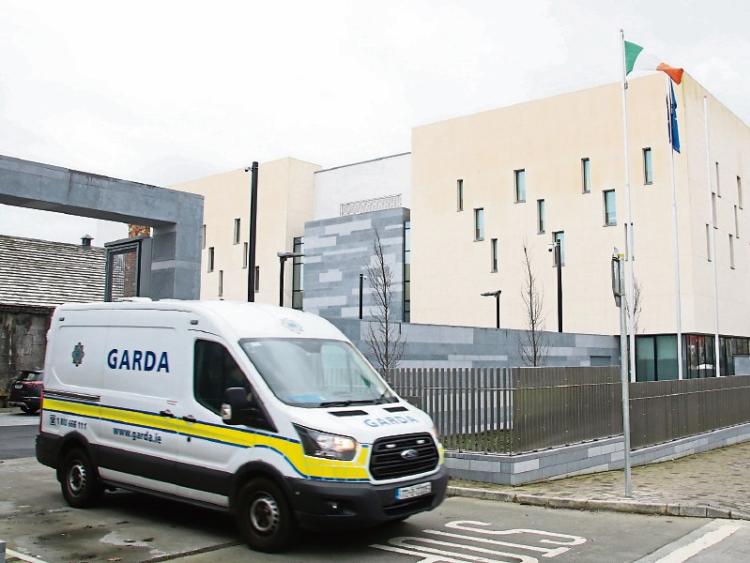 THE driver of a getaway car which was used in gangland-style shooting walked free from court after he received a suspended prison.

Wayne Reddan, 24, who has an address at Creagh Avenue, Kileely had pleaded guilty to the unlawful possession of a firearm which was “capable of discharging 9mm ammunition” on January 13, 2015.

During a sentencing hearing, Garda Keith Harmon said the charge related to an incident during which several shots were fired at a car after it was rammed near Thomond Bridge,

Limerick Circuit Court was told a BMW was reversed at high speed into a Toyota Avensis at around 10.30pm. The occupants of the BMW then got out and fired a number of shots before fleeing.

Several witnesses told gardai the gunman ran down a laneway and escaped in a Volkswagen Passat which was driven by another man.

A major garda investigation was launched and Mr Reddan was subsequently identified as the getaway driver.

Clothing belonging to the accused was seized and tested positive for firearms residue. Traces of residue were also found in the car which was seized, coincidentally, a number of hours after the shooting under the Road Traffic Act.

Imposing sentence, Judge Tom O’DOnnell accepted Mr Reddan had been “the subject of enormous intimidation and coercion” and had been pressured by extremely dangerous people.

”He had no choice but to drive (the getaway car). He was in fear of his life,” he said.

The judge noted he had cooperated with gardai following his arrest and that he is the only person to have been prosecuted in relation to the shooting which was linked to a gang feud which was ongoing at time.

“This was a very serious incident. It was planned, a getaway car was put in place, there was a gangland element to it,” he said adding it was an aggravating factor that it took place in such a public place.

Judge O’Donnell said Mr Reddan’s age at the time and the duress he was under were mitigating factors as was the delay in concluding the case.

“It presents the court with a difficult dilemma,” he commented as he imposed a six and-a-half year prison sentence which he suspended in full.

”I’m giving you a substantial chance,” he said.