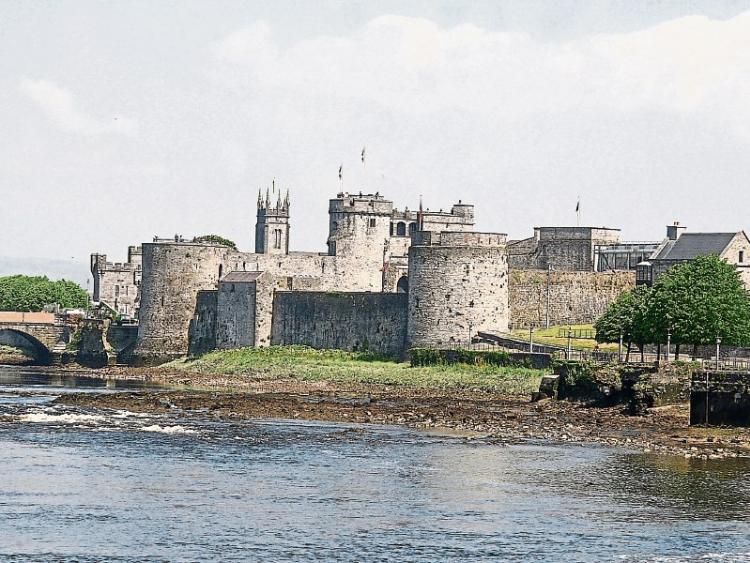 THE boss of Limerick Civic Trust says King John’s Castle could be run by volunteers if Shannon Heritage are not willing to operate it into winter.

David O’Brien has added his voice to the calls to keep Limerick’s top tourist attraction open, after councillors also unanimously passed two motions calling for a change of course on plans to close the castle at the end of September.

Shannon Heritage has maintained this is the best course of action due to a lack of American tourists coming to Limerick due to Covid-19.

He argued that it wouldn’t take a huge number of staff to operate King John’s Castle.

“Seven or eight people could open the castle. It's a small staff, the insurance is paid. Two cleaners, two people on the front desk. You don't have to open the gift shop, or restaurant but the rest of the offering must be there as a kingpin to the Limerick tourism offering,” said the boss of the Civic Trust, whose offices are just across the road from the castle on King’s Island.

Meanwhile, a​ special council meeting is to be called to discuss the future of King John’s Castle after councillors united in condemnation of its early closure.