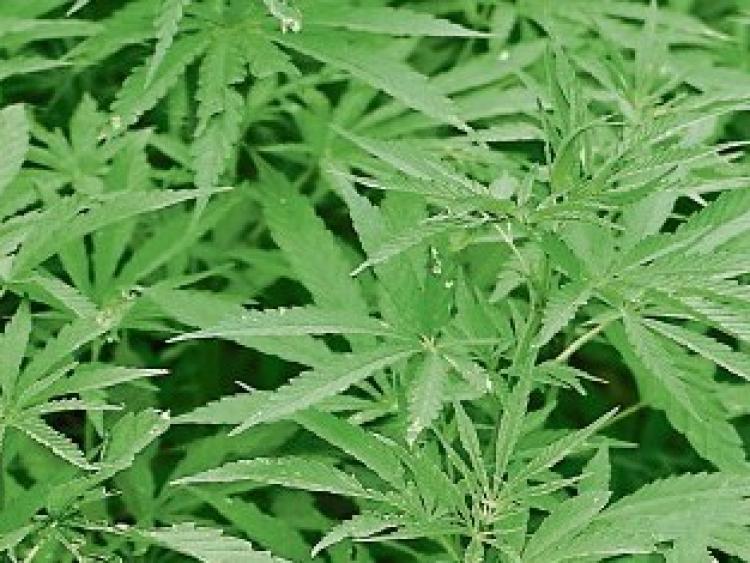 A YOUNG man who tested positive for cannabis after he was stopped at a garda checkpoint has been disqualified from driving for twelve months..
Michael O’Sullivan, 22, of Dungeeha, Newcastle West pleaded guilty, at Limerick District Court, to drug-driving at Pa Healy Road, Limerick on October 13, 2018.
Inspector Ollie Kennedy told Judge Marian O’Leary the defendant failed a roadside test when he was stopped at a MIT checkpoint at 10pm.
A sample of blood was taken and analysed which confirmed the presence of cannabis – albeit at a residual level just above the legal limit.
Solicitor Charlie O’Connor said his clients works with his father and that what happened was “most unfortunate”.
He said there was no issue regarding his client’s driving on the night and he asked the judge to note the low concentration of cannabis in his system.
In addition to the one-year driving ban, Judge O’Leary imposed a €200 fine.