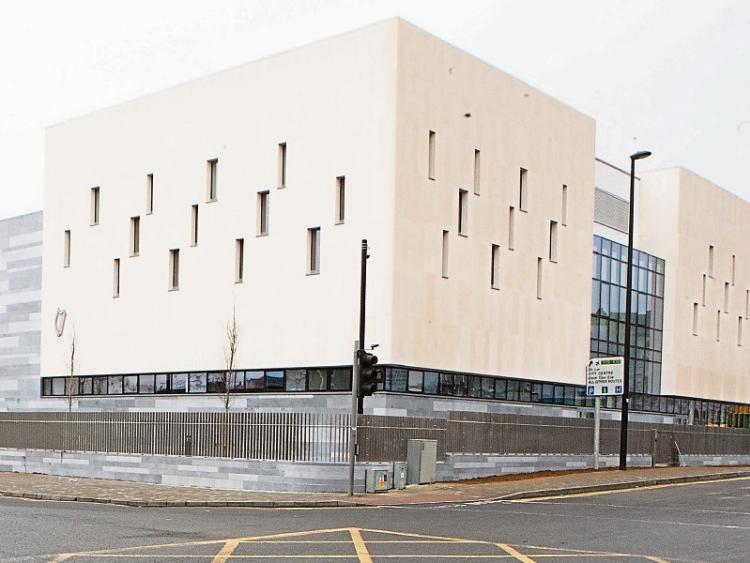 A BURGLAR who broke into the homes of two pensioners on the same night has been jailed for five years.

During one of the burglaries, Charles Flynn, was confronted by the occupant and fled after he was punched in the face.

The 30-year-old, of no fixed abode, had pleaded guilty to aggravated burglary following an incident in the Dooradoyle area during the early hours of February 23, 2019.

During a sentencing hearing earlier this month, Detective Garda Eoghan McDonagh told Limerick Circuit Court the occupant of the house, aged in his early 70s, was preparing to go to bed at around 1am when he encountered the defendant in the hallway.

He imposed sentences totalling five years’ imprisonment in relation to the burglary offences.

Mr Flynn, who had “popped” the front door to gain entry was wearing a balaclava and was armed with a short knife.

Detective Garda McDonagh said he started shouting and roaring and demanding the keys to the pensioner’s car.

“He was pointing and waiving the knife,” he told John O’Sullivan BL, prosecuting, adding that he fled from the house after he was punched in the face by the occupant of the house.

Mr Flynn, who has a large number of previous convictions, has also pleaded guilty to charges relating to a number of separate burglaries.

A TV and a car were stolen from another house in Dooradoyle later on the same night.

Even though she did not encounter Mr Flynn, the occupant of that house – a woman in her late 70s – told gardai she no longer feels safe in her home and that she is nervous at night time.

Imposing sentence, Judge Tom O’Donnell said the defendant’s previous convictions were an aggravating factor but he noted he has been “making good use of his time” in prison.

He also noted there are “serious issues with drugs” but that Mr Flynn is making a “determined effort” to address his addiction.

Mr Flynn received a concurrent 18 month sentence for having possession of a stolen car at Condell Road on February 22, 2019. The vehicle had been stolen in Monaleen five days earlier.