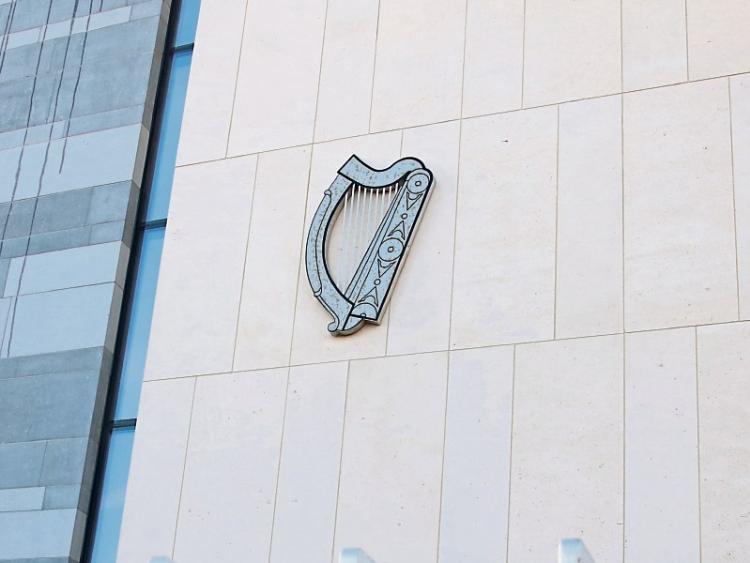 TWO young men who caused thousands of euro worth of damage to parked cars during a planned crime spree have been sentenced to 18 months’ imprisonment.

Detective Garda Gary Laide told Limerick CIrcuit Court that a “significant investigation” was launched after 21 separate households in the Dooradoyle and Raheen areas of the city were targeted by the defendants on the night of June 2, 2019 into the early hours of the following morning.

He said a large number of cars were broken into and that others were damaged. Various property was stolen including debit cards which were subsequently used to buy lottery tickets and cigarettes.

Judge Tom O’Donnell was told the escapade was “fuelled by drugs and alcohol” and that both defendants cooperated when arrested the following day.

Imposing sentence, he said the premeditated nature of the offending was an aggravating factor. “This is a nasty and mean type of crime with considerable loss and upset to victims. It was premeditated and done to feed a drug habit. The public has a right to be protected from this type of crime," he said.

In each case he imposed three year prison sentences suspending the final 18 months. The sentences were backdated to June 5, 2019.