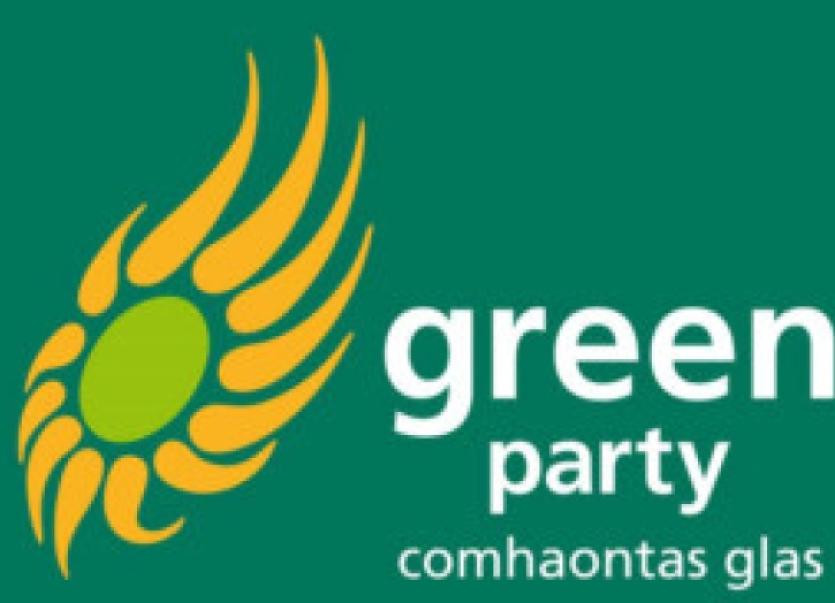 Despite opposition from some Fianna Fail grassroots, it’s anticipated the real battleground around the adoption of the  Programme for Government will come among the Green party’s membership vote. Here, a two-thirds majority​ is required to adopt the programme. And while Catherine Martin and Eamon Ryan have given their support, a number of high-profile party figures have criticised the Fine Gael-Fianna Fail-Green deal.

It’s cast doubt on whether it will gain the required 66% support on Friday.

Northside councillor Saša Novak says there’s “no doubt” she will be voting for the government programme.

“It’s an opportunity which doesn't come around often. We need to embrace it. Our TDs have negotiated a good deal. In many areas it could be better. But if we want to affect any change, we need to be at the table.”

She says she’s “optimistic” the party’s grass-roots will pass by the required margin: “I believe there is always one side which is noisier and that's the side against it. It might not have the actual backing. It's completely legitimate to not support it. But I would say the indications are strong. there was a poll, there was a convention. The indication is while it might be tight it will pass, and I'm hopeful it will,” she said.

In county Limerick, two local Fianna Fail councilllors have rebelled against the Programme for Government – with a third saying he’s “deeply unhappy” with what’s on offer.

As grass-roots party members return their ballot papers, Cllrs Eddie Ryan and Kevin Sheahan have revealed they’ve voted no on the historic deal.

And the party’s second general election candidate Michael Collins, who is set to be elected the new mayor of Limerick next week, said: “It’s a very difficult choice as a senior party member”.

Both Niall Collins and Willie O’Dea have endorsed the blueprint which among other things will see a rotating Taoiseach, and a pledge to ban the sale of new and the importation of second-hand petrol and diesel cars from 2030.

But many local party members have said they are voting for the deal “through gritted teeth”.

Galbally-based councillor Ryan, who for a short time was Niall Collins’s general election running mate caused a shock by resigning from the party this Tuesday citing his scandalous treatment.

On the programme for government he said: “It’s all aspirational. It’s not what I’d describe as policy and none of it is costed. There’s no account taken of what agriculture has achieved in terms of the environmental schemes, in minding our hedgerows, planting million upon millions of shrubs to help improve our environment.”

Something Cllr Ryan admits he cannot work with is the stipulation on one-off housing in the regional plan. New rules in place say that a social need must be demonstrated to even allow the building of homes on family land.

We’ve people stacked up on top of people throughout the world where Covid-19 has spread in all directions. We see the poor people in nursing homes left high-and-dry. he told the Limerick Leader.

Councillor Michael Collins, meanwhile, is bemoaning the fact the deal will see the State end support for the Shannon LNG project at Ballylongford on the Shannon Estuary.