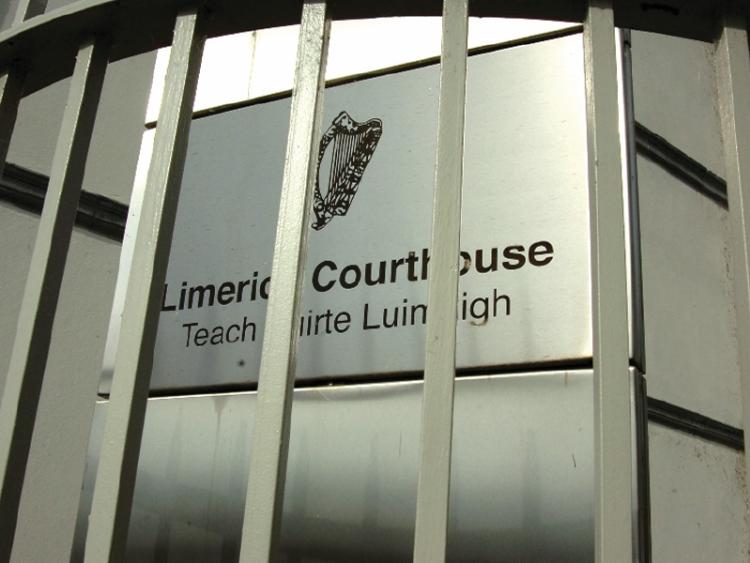 A CONVICTED rapist who threatened to “slice” two workers with a knife during a robbery at an off-licence in the city has been jailed for two and-a-half years.

Stephen Barry, 40, of no fixed abode, was barred from the Fine Wines premises at Roches Street when he forced his way into the premises on June 20, 2019.

Garda Noel Mannion said the incident occurred less than a week after Mr Barry had stolen a bottle of wine from the same off-licence.

He said the defendant approached a member of staff shortly before 10pm as he and a colleague were preparing to close up for the night.

After he stumbled into the arms of one of the workers, he then forced his way in and grabbed a bottle of wine.

The garda told John O’Sullivan BL, prosecuting, that Mr Barry refused to return the alcohol and threatened “to do” both workers and to “slice” them as he left.

Judge Tom O’Donnell was told the defendant was “extremely drunk and aggressive” on the night and that he was arrested by gardai just under 24 hours later.

Mr Barry, he added, was released from prison on June 6, 2019 and was living in hostel accommodation when he committed the robbery and theft offences.

“It was a small amount of alcohol, the incident lasted a couple of seconds,” said Mr Desmond who added that his client has a poor recollection of what happened because of the amount of alcohol he had consumed.

“He was astonished and embarrassed,” he said adding he identified himself on CCTV footage from the off-licence.

Imposing sentence, Judge O’Donnell said such incidents are too prevalent in Limerick and that off-licences appear to be “easy targets”.

He said the employees were going about their lawful business and that they are entitled to be protected from such behaviour.

He said Mr Barry’s previous record was an aggravating factor as was the fact he had only just been released from prison.