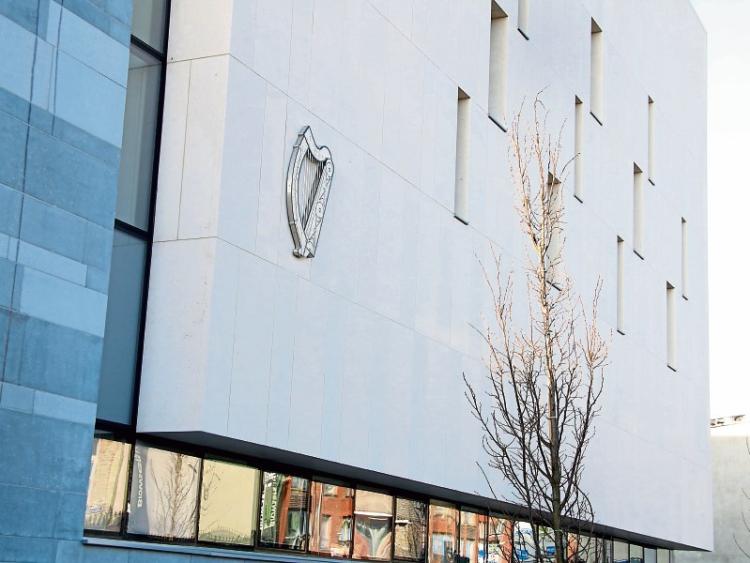 A MAN who pulled an imitation handgun and threatened to shoot a young man during a 21st birthday party has been jailed for 18 months.

Alan Wallace, 33, of Brackyle, Pallasgreen pleaded gulty, earlier this year, to a single charge under the provisions of section 27b of the Firearms and Offensive Weapons Act.

During a sentencing this Tuesday, Detective Sergeant Ted Riordan said the incident occurred at a house in Toomaline, Doon in the early hours of February 26, 2017.

Read also: Shock as handgun is produced at 21st party in county Limerick

He said Mr Wallace became involved in a verbal altercation with another man in the back garden of the house and that having retrieved a “toy gun” from his car he returned and threatened to shoot him.

Witnesses described how there was shouting and roaring and a sense of panic when the defendant began waving the weapon around and making threats.

While Mr Wallace made some admissions following his arrest, he lied to gardai about where he had disposed of the intimidation firearm.

Gardai were brought to a rural location and shown a weapon but when they expressed concern it had not weathered sufficiently, Mr Wallace then admitted he had thrown the weapon he produced into a river.

Sgt Riordan told Lily Buckley BL, prosecuting, the defendant travelled to Australia in late 2018 and remained there for over 12 months. A bench warrant was executed in January 2020 after he returned home.

A number of testimonials and references were submitted to the court in support of Mr Wallace and Mark Nicholas SC submitted the incident, which lasted for around 15 seconds, was as a result of “unnecessary bravado and swagger”.

However, Judge O’Donnell said what happened went beyond that and that he had to take a serious view of what occurred on the night.