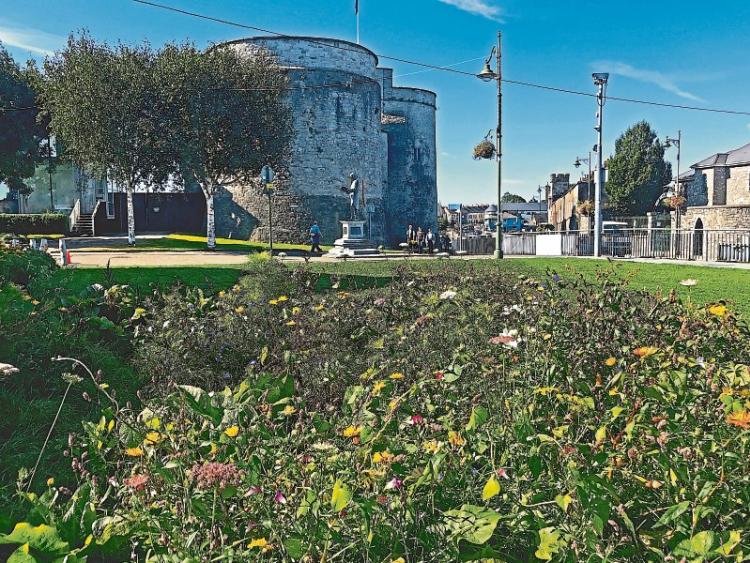 A SPECIAL council meeting is to be called to discuss the future of King John’s Castle after councillors united in condemnation of its early closure.

Shannon Heritage will open Limerick’s flagship tourist attraction at the end of this month, before it will close again on August 31, with the semi-state saying it’s due to a lack of Stateside tourists.

However, the move has been criticised across the board, and at this month’s metropolitan meeting, two northside councillors saw separate motions passed condemning the move.

Sinn Fein councillor John Costelloe, whose motion was discussed first, said: “This decision to close down sites from the end of August will cost this region millions. It also indicates a complete lack of ambition or understanding of the needs of this region and the many businesses that depend on tourism revenues for their survival.”

“I have been contacted on an ongoing basis by a number of staff following the announcements, who are fearful our heritage sites are heading towards seasonal-only openings. Local tourism operators also are fearful of what this decision means for the longer term vision for King John’s Castle. Our region deserves better,” she said.

Cllr Kieran O’Hanlon, Fianna Fail, said a councillor should sit on the Shannon group’s board, adding “workers have been treated very shabbily”.

Green councillor Sean Hartigan added: “We know how important King John's Castle is to the Nicholas Street traders. They are wiped out without it.”