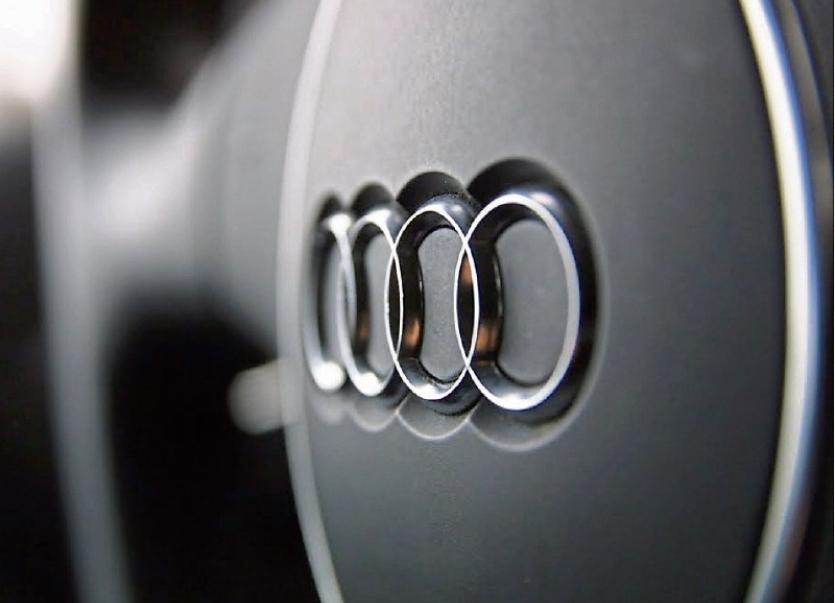 A YOUNG man who fitted false registration plates to a high-powered car within hours of stealing it has avoided a criminal conviction, writes David Hurley.

Peter Moloney, 23, of Monaleen Road, Castletroy had admitted burglary and theft charges relating to offences which occurred in the early hours of April 5, 2017.

Previously, Limerick Circuit Court told he was initially stopped for a road traffic matter at around 5.30pm and that the keys of an Audi Q5 “fell from his underwear” when he was being processed.

The keys were linked to a car which had been stolen following a break-in at a private home in Castletroy and gardai investigating that incident were alerted.

The stolen Audi, which was worth around €37,000, was located at Salmon Weir, Annacotty a number of hours later. The vehicle was not damaged and had been fitted with false registration plates.

During interview, Mr Moloney admitted breaking into the house and taking the keys from a kitchen counter. He told gardai he fitted the plates himself using double-sided tape but did not give any indication as to his intentions.

During a sentencing hearing last summer, Pat Barriscale BL said his client had “no reasonable explanation” for his actions and that he had “little memory of the night.  He said Mr Moloney is working full time and has turned his life around.

Noting a “very favourable” probation report and that Mr Moloney has not been in trouble over the past year, Judge Tom O’Donnell applied The Probation Act.

“I gave you a chance , you have taken it, I don’t want to see you in court again,” he commented.