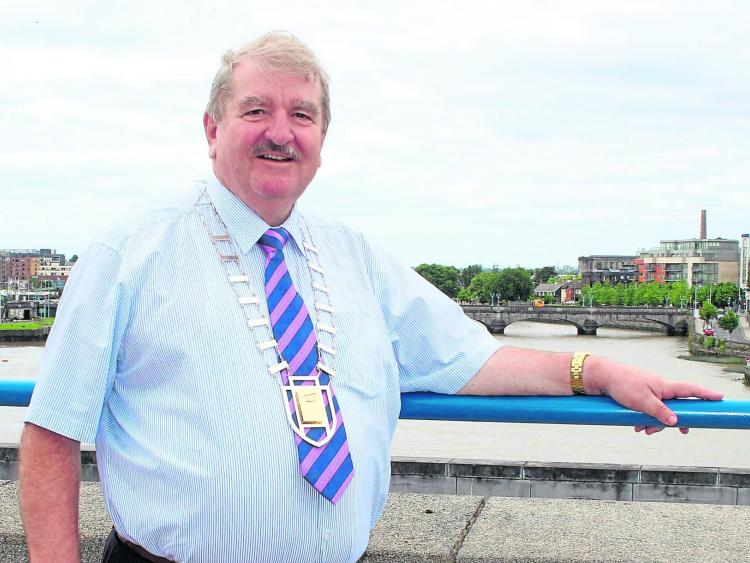 FORMER chairman of Limerick City & County Council, Cllr Kevin Sheahan is urging members of the Fianna Fail party, to follow his lead, and vote against the proposals to go into Government with Fine Gael and the Green party.

"I am voting no to his coalition and I am not hiding it from anyone and I would urge my colleagues to do the same. If the Greens get their way they will destroy rural Ireland," stated the Askeaton based politician.
"The Greens will destroy the traditional way of Irish life, you won't be able to have a fireplace in your front room and they are against one off housing.. How can we reinvigorate rural Ireland when we won't give planning permission to people to build houses in the areas where they were born and grew up," he stated.
"I have told my Dail deputy, Niall Collins and the party hierarchy how I feel. People have been ringing me and I am urging them to stand up and stop this. We can still go into government, there are enough independent TD's who we can do a deal with," he added.
He said their position on the Limerick/Cork motorway was another influence on his thinking, but it was mainly because he believes the Greens would destroy the Irish way of life.