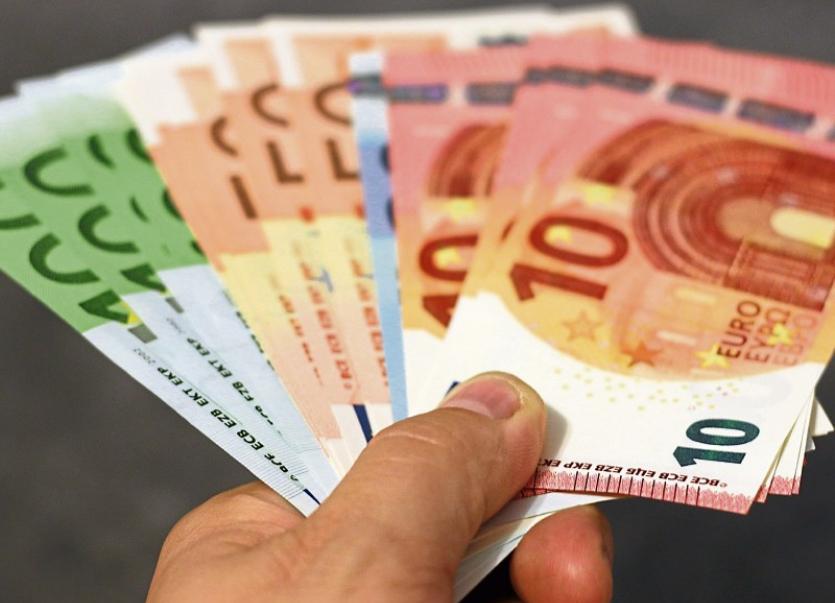 A TENANT who has not paid rent to his landlord for more than 18 months is facing eviction from his Limerick home.

The owner of the property, which is located in the Ennis Road area of the city, has secured a court order granting him ‘vacant possession” of the property.

Making an ex-parte application (one side only), solicitor Michael Murray said his client was seeking to enforce a decision of the Residential Tenancies Board which was handed down in December 2018.

At Limerick District Court this Thursday, he told Judge Marian O’Leary the landlord was owed more than €5,500 in arrears at the time and that no payments have been paid since the Determination Order was issued.

He said the respondent has “failed to vacate the property” which ordinarily attracts a monthly rent of of €1,400.

While there is currently a prohibition on evictions during the Covid-19 crisis, Judge O’Leary said she was satisfied the tenant had been notified of the proceedings in January – before the restrictions were introduced.

The applicant was awarded his costs.

Read also: See the number of Covid cases in your part of County Limerick in new map