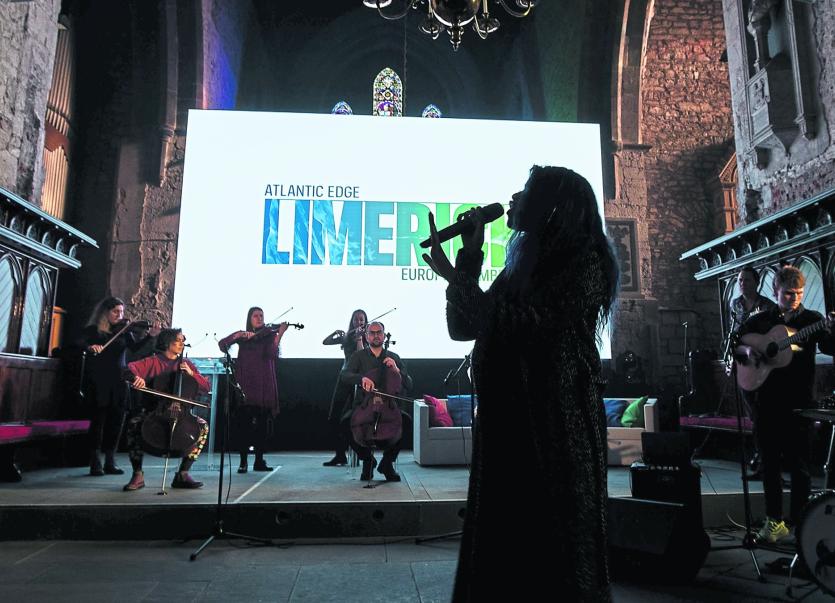 LIMERICK City and County Council’s Covid-19 plan is set for implementation following the "completion of a wide-ranging consultation process with the public and other stakeholders", said a spokesperson this Thursday evening.

They said the majority of proposals outlined by the local authority in its ‘Guiding Limerick Through Covid-19’ plan will now take place for the summer months of July and August. There has been huge controversy surrounding the plan.

"The proposals have been designed to encourage more people to visit Limerick city centre and help to support businesses as they navigate through the Covid-19 impact.

"It will see space reallocated in the core city centre area to boost footfall thus aiding with the economic recovery. It will allow street animation and events to take place to attract more visitors into the city as part of a suite of measures being provided as Limerick starts the recovery from the impact and uncertainty of Covid-19," said a spokesperson.

Alterations were made to the original proposals followed a detailed review of the 464 submissions received during a two-week public consultation period, taking into account serious concerns by traders and employers.

"Two hundred and fifty-six of the submissions were broadly in favour of the proposals; 163 raised issues among some of the proposals while the remaining 45 were neutral.

"Following a review of the submissions and a meeting of an Advisory Group comprising of representatives from councillors, retailers and other business owners, Limerick Chamber, An Garda Síochána, Limerick Cycling, Irish Pedestrian Network and Liveable Limerick, the following changes to our public spaces will now be implemented for July and August 2020," they said.

· Closed to traffic from 11am Sunday until 2am Monday

· Buildouts of footpaths to facilitate parklets to be considered

· Closed to traffic from St. Michael’s Church Car Park from 6pm to 2am on Thursday, Friday and Saturday

· Closed to traffic from 11am until 6pm daily. Vehicular access retained for residents and traders.

· Closed to traffic from 11am Sunday until 2am Monday

· Access to the Old Dublin Road between Park Point, Castletroy and Parkway Roundabout to be restricted to outbound traffic. To reduce commuting traffic, you will no longer be able to go from the junction near Aldi up the Groody Hill towards Rhebogue and the Parkway Roundabout. A 25km/h advisory speed limit will be implemented

· No vehicle access to the South Circular Road from Ballinacurra Road inbound. A 25kph advisory speed limit will be implemented to reduce commuting traffic.

· No vehicle access to O’Callaghan Strand from it junction with the Ennis Road. This will reduce traffic along the riverside walk and form a link to the Condell Road cycle lanes.

The design for the LIT to City Centre will be advanced through the Part VIII Planning process.

Progress the installation of a cycle path between Quinn’s Cross in Mungret and the Raheen Roundabout.

An advisory 25km/h speed limit is being introduced in the core business district, while a number of ‘Click and Collect’ parking spaces are being provided on Catherine Street, Roches Street and William Street. Ongoing monitoring of the measures will take place over the two months while they are in effect.

Vincent Murray, director of Economic Development with Limerick City and County Council said: "I’d like to thank everyone who took the time to send a submission to us about this plan. We listened carefully to everyone’s opinion and had many robust discussions on this issue.

"We are proceeding with the cast majority of the original plan and that is a very important point to make. This is about turning the challenge of Covid-19 into an opportunity for our city centre.

“However we also had to listen and address the legitimate concerns expressed by many of the city’s traders and employers and we adapted a small number of our proposals as a result.”

The implementation will now begin on a phased basis in the core city centre area, said Mr Murray.

"The consultation process around this issue has been positive but there were some challenges, and we will continue to engage with city centre stakeholders as we develop Limerick city together."