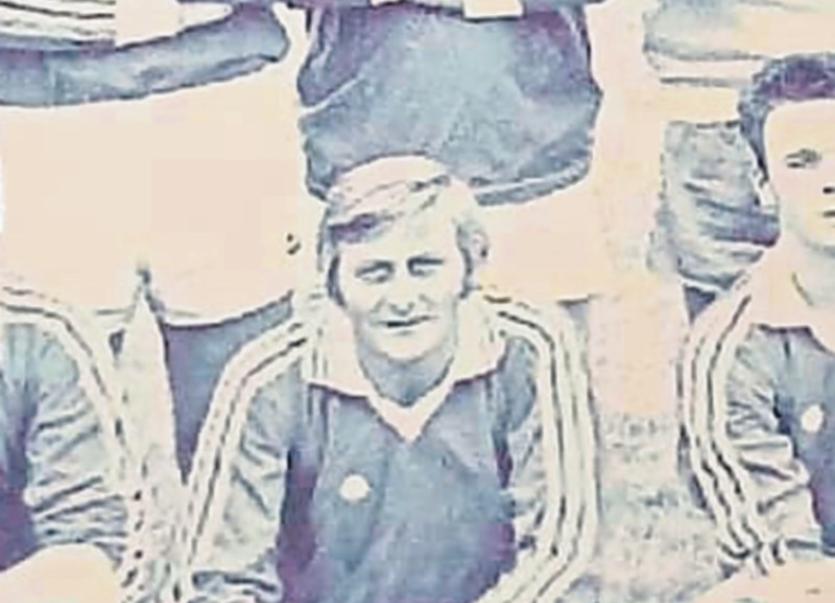 IT was with great regret and sadness that we learned of the death of one of the best known and best respected members of our club, Brendan (Jacko) Lewis.

Starting out without the basic necessities of a soccer club, including goalposts, flags and jerseys, and most importantly of all, a pitch, Jacko played a major role in getting the above items sponsored. His efforts, coupled with a local landowner coming on board to provide a piece of ground for a playing pitch, ensured that Kilmallock United AFC was up and running.

A talented footballer, Jacko went on to play at three different levels in the League over his playing career. But it would be fair to say that the highlight of the year for Jacko was the annual 7-a-side tournament played each year for the Dermot O’Rourke Perpetual Cup, later to become the Dermot O’Rourke Memorial Cup.

Jacko won this competition on a number of occasions as part of a very good Glenfield side, picking up Player of the Tournament on one occasion.

Another great memory of Jacko was watching him playing in a combined Limerick United - Kilmallock United team in the early 1980s. Limerick United had won the League title in the 1979-1980 season and also picked up the FAI Cup in 1982.

There were great celebrations after the exhibition game in Olde Guys with plenty of banter and song mostly provided by Jacko. While everybody in the pub didn’t know Jacko at the beginning of the evening, they certainly knew him before they went home! He was a great ambassador for the club over the years that he was involved. His many contributions will long be remembered. Our thoughts and prayers are with his wife Ber, son Brendan, daughter Fiona, grandchildren, Eoghan and Saoirse, son-in-law and his extended family.