Limerick Astronomy: 'Look out for Jupiter and Saturn' 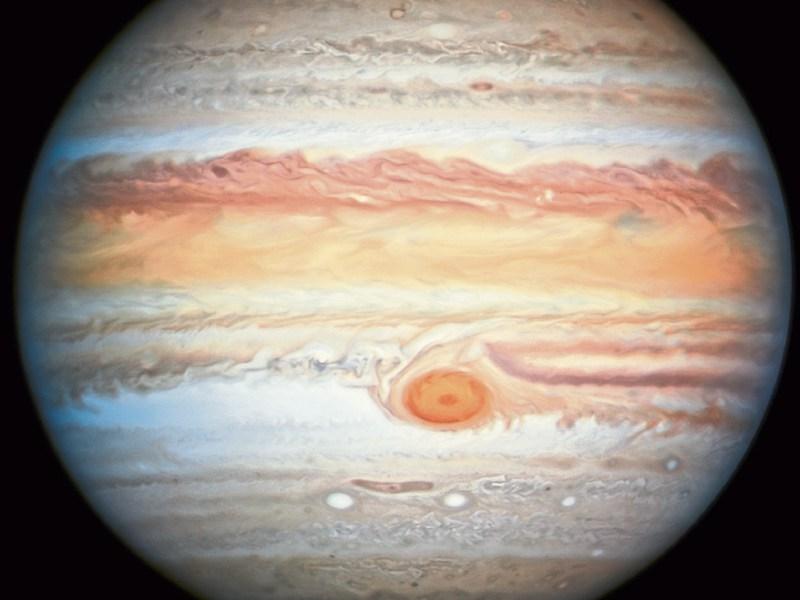 This month you will start to notice some changes in observing the planets. Venus, which graced our evening skies throughout the beginning of the year, can now be observed early in the morning. Just before sunrise (~5am) on 10th of July you will see Venus shining brightly in the eastern sky. As an added bonus, if you have a pair of binoculars, you will be able to see the fainter star Aldebaran, just below Venus. Aldebaran is the brightest star in the constellation Taurus and is often referred to as the ‘Eye of Taurus’. And just as you have become used to observing Saturn and Jupiter in the early morning, you can now observe both these planets in the night sky. In fact both Saturn and Jupiter reach opposition this month providing ideal observing opportunities for these large outer solar system gas giants. The term opposition refers to the time when Earth lies between the Sun and a planet. At this point the planet is furthest from the glare of the Sun but also closest to Earth which provides optimum viewing conditions. Between the 13th and 20th July, looking south just after midnight, you will easily spot Jupiter as the brightest object in the night sky. Close by you will see the much fainter planet Saturn. Both planets can be seen with the naked eye but a pair of binoculars will resolve Jupiter’s four largest moons.

The summer triangle is becoming more prominent in the night sky as we progress through July. Looking towards the eastern sky as night approaches look out for the three stars that form this asterism (a distinctive pattern of stars). Vega, a blue-white star, will be visible first and forms the top of the triangle. Almost in a straight line below Vega, towards the horizon, you will see the second brightest star of the summer triangle, Altair. Deneb makes up the third star and can be located to the lower left of Vega.

July the 4th marks the time when Earth is at it furthest point from the Sun. This is known as aphelion and is a result of Earth’s elliptical orbit around the Sun. It is interesting to note that Earth is closest to the Sun during the northern hemisphere winter and furthest away during the summer. Clearly it is not the distance from the Sun that defines the seasons but rather the tilt of the Earth’s axis.